The Warriors are prepared to enter the NRL transfer market for a new playmaker unless star halfback Shaun Johnson is willing to take a significant pay cut when his contract expires at the end of next season.

However, the Warriors are in no hurry to re-sign their halfback, who recently turned 28, and are happy for him to test his value on the market.

While the Auckland-based club’s preference is for Johnson to stay, they do not intend to become involved in a bidding war for his services and are understood to have identified potential replacements if he decided to leave.

Brooks, Corey Norman, Te Maire Martin and Mitchell Moses are among the other big-name playmakers off contract at the end of next season, along with Cooper Cronk, who is expected to retire.

Cronk’s impending retirement means the Sydney Roosters will be in the market for a halfback and Johnson would be a potential target for the premiers, as well as Parramatta, Canterbury and Wests Tigers, who are poised to announce the appointment of Kiwis coach Michael Maguire.

How the 2019 Magic Round will work

Johnson was man of the match in New Zealand’s October 13 Test defeat of Australia, which was his first under Maguire’s coaching, and he later praised the positive impact the premiership-winning mentor had on the Kiwis team.

For much of his career, Johnson has been over-praised when his team wins and unfairly targeted for criticism when they lose so there is a feeling he could benefit from a change of scenery.

However, he is also viewed as a franchise player for the Warriors and the face of the game in New Zealand so his departure would be met with similar disappointment from Warriors fans to when Wests Tigers allowed Benji Marshall to leave.

Warriors chief executive Cameron George has made it clear the club’s focus was on winning their first premiership since joining the competition in 1995 and sentiment would not play a role in recruitment decisions.

"We want to win the competition and we'll be doing everything recruitment-wise to get the best people in the club to do so,” George told the New Zealand Herald.

"We are not scared about making any big calls on our roster because we want to win this competition and everyone's always under review."

The Warriors' attitude was demonstrated by their stance towards star hooker Issac Luke, who was not offered a new contract until late in the season and agreed to a one-year deal worth significantly less than his previously contract.

Luke had his best season since moving to New Zealand from South Sydney in 2016 but the belief within the Warriors was that his form did not warrant his pay cheque in the first two years at the club so they were entitled to table a reduced deal for 2019. 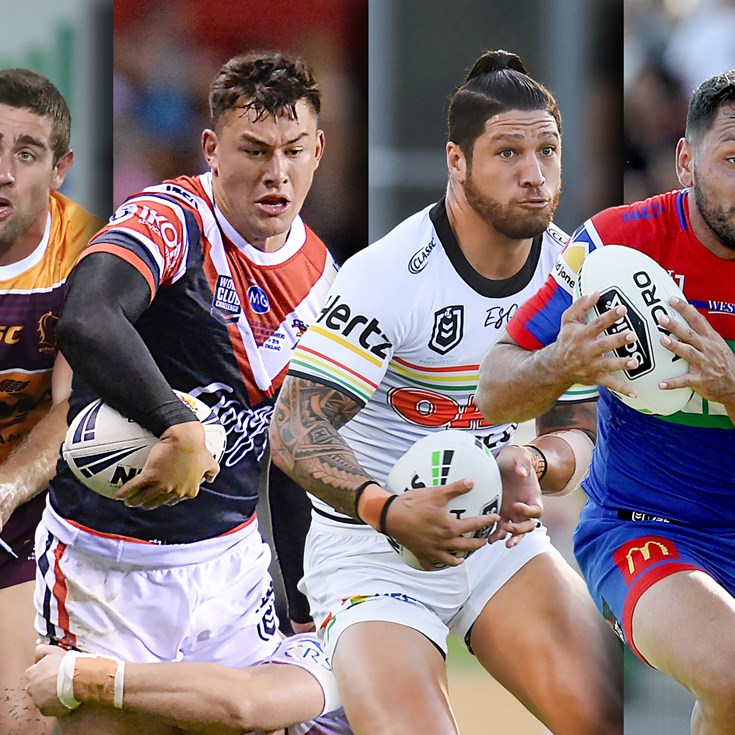