Prop James Gavet will call Newcastle home for the next two years after signing a deal with the Knights on Friday.

After being granted a release by the New Zealand Warriors, Gavet quickly secured his immediate playing future.

"This is a club going places," Gavet told the Knights website.

"It's a fresh start for me and I'm really excited about what the future holds."

"He's a big body who plays with a lot of aggression and energy," Pezet said.

"Last season was a breakout year for James. We feel we're getting him at the right time. He's starting to play some his best football and still has room for growth."

Gavet requested a release from the remaining year of his Warriors contract and posted a photo of himself outside Mt Smart Stadium on social media on Thursday, under the heading: "Outta-Here". He also added "Thanks for the ride fam. Done & Done".

Warriors CEO Cameron George issued a statement on Friday to say the club wouldn't stand in Gavet's way and thanked him for his service over the last three years.

"James has been a good servant of this club and always gave it his all on the footy field," George said.

"But he's been given a great opportunity and we wish him all the best for the future."

The Knights last Friday named 24 players in their top 30 squad for next season and have added Bulldogs hooker Zac Woolford. They are believed to have more than $2 million left in their salary cap.

Australian prop David Klemmer is expected to move to Newcastle from Canterbury and the club appears to have depth in the front row after recruiting Tim Glasby from Melbourne.

Brothers Daniel and Jacob Saifiti are also on the books, along with New Zealand international Herman Ese'ese and rookie props Josh King and Pasami Saulo.

Gavet’s departure is likely to prompt the Warriors to go into the market for another prop to join the likes of Adam Blair, Bunty Afoa, Leeson Ah Mau, Sam Lisone and Tavita Satae as the 29-year-old played 19 NRL matches for the club last season. 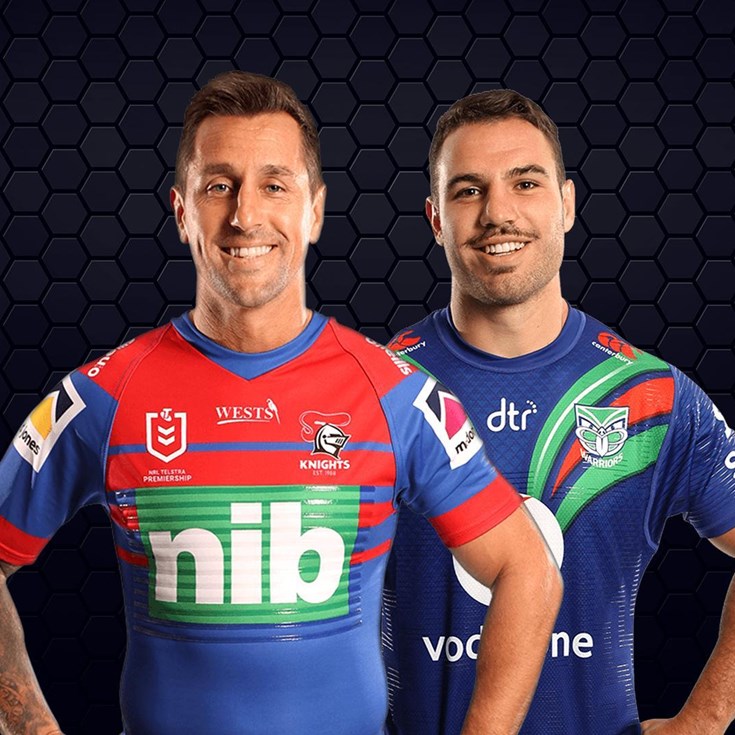