With flair, grit, and plenty of experience, the Sharks are one of the elite sides in the Telstra Premiership but their premiership window may be starting to close with Valentine Holmes chasing an NFL dream and retirement looming for Paul Gallen.

That should be all the motivation they need to pile on the wins (and Fantasy points) in 2019.

Here are three players to keep an eye on this season, featuring a mix of experience and youth, plus the starting Fantasy prices of all Cronulla's players this season.

So it's not all great but the good easily outweighs the bad for Fifita, who has averaged Fantasy scores in the mid-50s and occasionally the low 60s in each of the past five seasons.

He's not cheap, but you want some genuine keepers in your side at the start of the year and with Fifita no longer an Origin player he's one of the most reliable Fantasy superstars you can get.

The retirement of Luke Lewis has opened up a role in the second row, and Capewell could be the front-runner to slot into a big-minute role after playing several 80-minute games on the edge in 2018.

He'll be very affordable with a starting price based on his 30-point average from 2018 – which was weighed down heavily by appearances either off the bench or in the centres.

Capewell could see a 10-point bump if he becomes a regular 80-minute player in the second row, where he scored 40 points a game last season.

Could emerge as the big winner from Val Holmes's exit. He has been impressing in the halves in the lower grades. He scored 25 points in his one NRL appearance in 2018 but could become a first-choice half if Matt Moylan switches to fullback.

Off-season signing Shaun Johnson and veteran half Chad Townsend will provide the opposition in the battle for those spots.

If he can match his Intrust Super Premiership stats in the top grade he'd be a 40-point player, so he looks good value if he does get a prolonged run in the side. 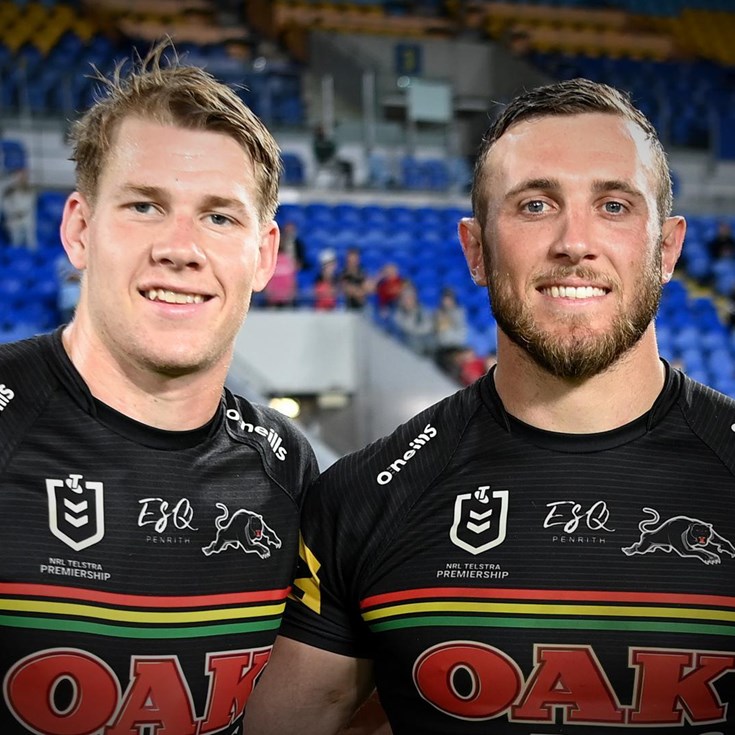 Stat Attack: Sharks are the NRL's most dominant tacklers