Canberra Raiders back-rower Joseph Tapine could be set for a switch to prop in 2019 with the departures of Shannon Boyd and Junior Paulo depleting the middle forward stocks at the club.

With the arrival of English international John Bateman bolstering depth in the back-row, coach Ricky Stuart may need to call on Tapine and Josh Papalii to spend time in the middle third of the field.

"We've [Tapine and Papalii] been training a bit of both and building other combinations in the middle," Tapine told NRL.com.

"It's going to be a tough gig to get a cemented spot in the pack this year. Losing Boyd and Junior - they were big leaders on the field. I've got to step up in certain areas and improve my game."

Tapine plans to use the 2019 Harvey Norman All Stars clash as a springboard into the new season after a 2018 campaign marred by injuries and suspension.

He was restricted to 16 games last season after breaking his finger and thumb on separate occasions while also serving a month on the sidelines for two shoulder charge incidents.

The 24-year-old remained on the radar of Kiwis coach Michael Maguire though and travelled with the squad as part of the UK Tour.

"I've got terrible luck with my fingers, it seems every year I get a different break," Tapine said.

"One was a finger in the wrong place, the latest one was hitting someone's elbow with my lower thumb. They're alright now, everything is fine. I had a couple of weeks off and am ready to go for the season."

Voting for the 2019 All Stars clash closed on January 30 with Tapine considered a strong chance to start in the Maori side's back row.

Final teams are expected to be announced on Friday, February 1.

Making the occasion extra special for Tapine is the fact his fiancee, Kirsten Stanton, is of Indigenous heritage.

"I haven't had any opportunities to play for a Maori team growing up so looking forward to it if I get picked," Tapine said.

"They respect their elders a lot and follow what they say so I learn a lot about that. There are a lot of Maori's in Australia who moved over when they were young with their parents.

"My dad is Maori. I didn't really get to learn much about that growing up so it's going to be a learning thing more for me than anything, there will be a lot of cultural stuff." 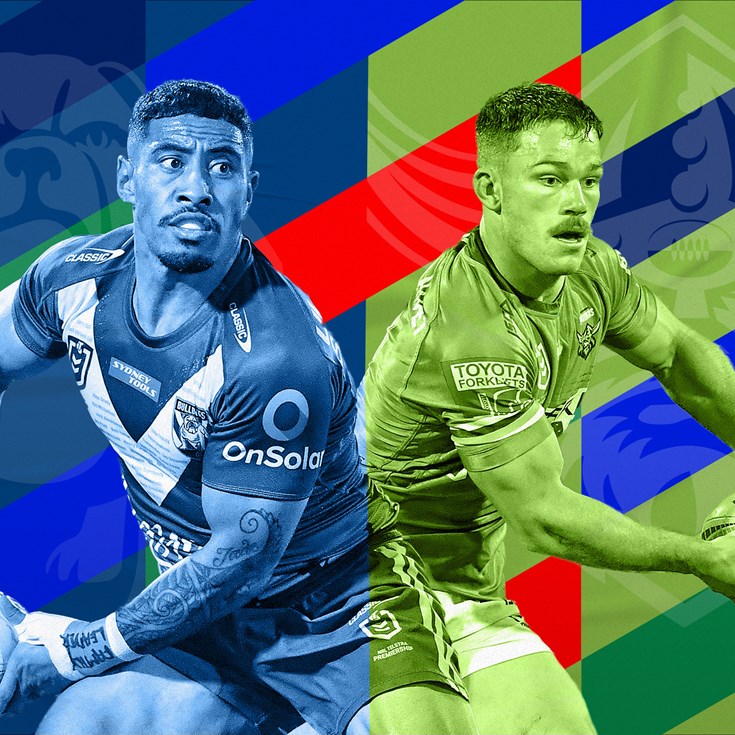