One of the few bright points from a disappointing 2018 season for Parramatta, Mahoney broke into the Eels' top 17 in round 14 and was a starter by round 21, and he could be the team's first-choice hooker this season.

Not only did Mahoney show last year that he could handle first grade, he showed he could play big minutes at dummy-half. He played for more than 70 minutes in three of his four starts, notching Fantasy scorers of 49, 45 and 46 in those games.

At $492,000 he's priced as a 33-point scorer this year due to the fact he played five games off the interchange last year (averaging 27 in those matches), so if he can get serious game time on a regular basis in 2019 he looks a bargain.

Mahoney has some serious competition for a starting spot at Parramatta in the form of Kaysa Pritchard, who was re-signed last year. The numbers above show that if Mahoney isn't starting games, he isn't worth a spot in your Fantasy side.

That problem isn't likely to go away even if Mahoney is preferred over Pritchard in round one.

The Eels were last year's wooden spooners and rated long odds to finish in finals contention this season, and if they struggle for form again coach Brad Arthur would be tempted to make changes. A player as inexperienced as Mahoney can't be relied on to have great job security if his team isn't winning.

The trials should give a good indication of how Brad Arthur is planning to run his hookers in 2019, and if Mahoney gets his nose in front – and especially if he looks set to play 80 minutes or close to it – he looks great value as a high-scoring cash cow. If he's not wearing the No.9 in round one, however, take a pass. 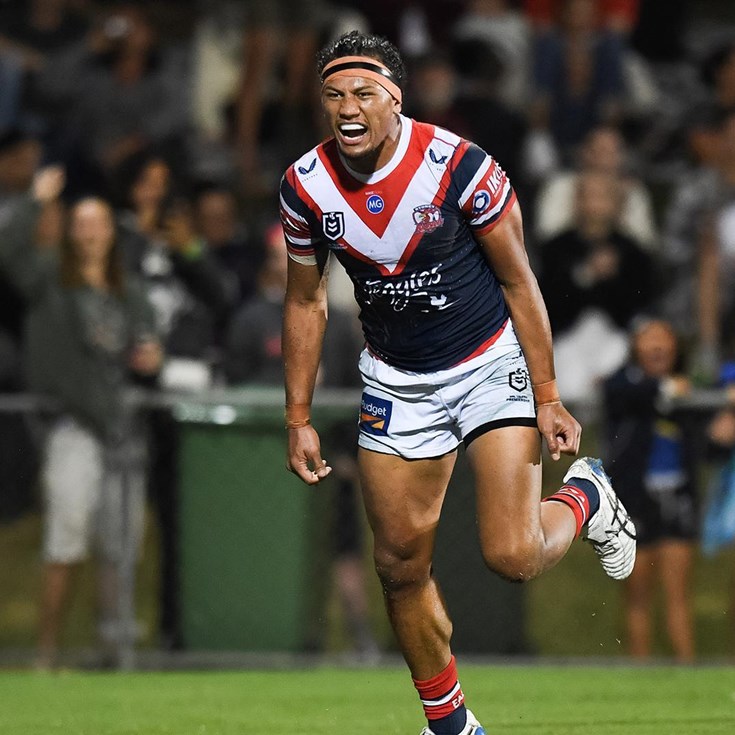