Manly and Cronulla have decided to shift their NRL trial game to Southern Cross Group Stadium over fears the Lottoland surface cannot handle two football games in a week.

The Waratahs are scheduled to play their opening Super Rugby match against the Hurricanes at Lottoland on Saturday, February 16.

A week later the Sea Eagles are due to play their first 2019 season NRL trial game against the Sharks, also at Lottoland.

An inspection of the surface on the eve of the Super Rugby game by Manly coach Des Hasler, football manager John Bonasera and Sharks football manager Shane Smith pushed both clubs into the decision due to player safety concerns.

The February 23 trial will move to the Sharks home ground, with the club offering to accommodate Sea Eagles members, corporate partners and supporters' requests.

In a statement released by Manly, they acknowledged that the Northern Beaches Council – which owns and maintains Lottoland – had said they were on track to provide "a safe and satisfactory playing surface" in time for the NRL game.

But obviously, the clubs think otherwise.

Manly CEO Lyall Gorman stressed the decision was not a reflection on the club's relationship with Northern Beaches Council.

"Our club, and council’s, focus is to have the field in optimal condition in preparation for the commencement of the NRL season and our first home match against the Roosters on Saturday 23 March," Gorman said.

"Moving this game and ensuring that no other fixtures are played at Lottoland before our first home game, other than the already scheduled Sydney FC A-League match, will greatly assist this process.

"We have an incredibly strong working relationship with Northern Beaches Council and on the back of last week's funding announcement by the State Government for the stage one Centre of Excellence enhancement of Lottoland, we remain extremely excited by, and committed to, our future at Brookvale and our long-term partnership with Council,"’ Gorman said. 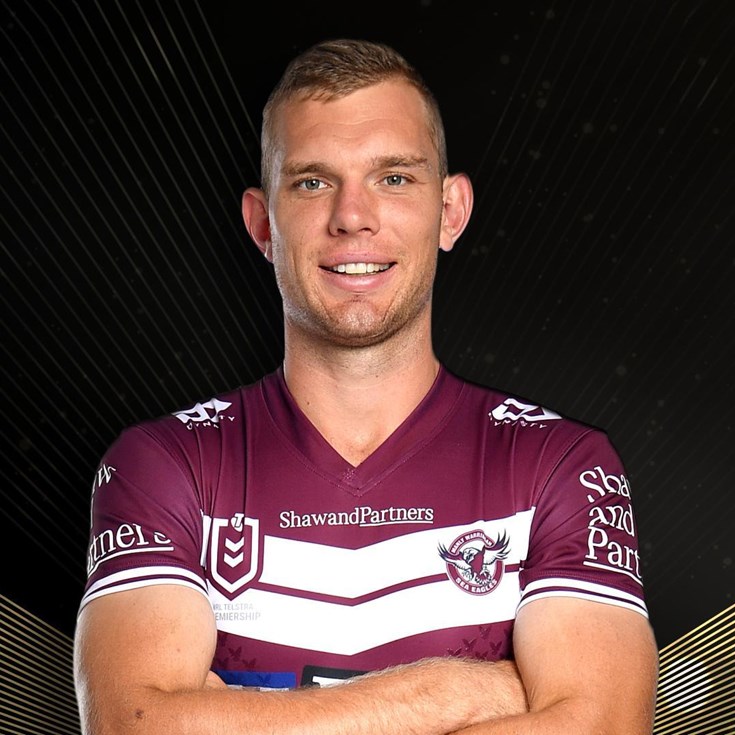