The 20-year-old Radley became an instant fan favourite in 2018 - even among neutrals who loved his hard-hitting defensive game.

But Radley has already proved he's more than just an impact man and a potential starting role at lock could make him a dream NRL Fantasy buy this year.

Radley scored 34 points a game last season but averaged 43 when starting in the back row. He's a good chance of starting at lock this season, having played there in the 2018 grand final – with the extra competition in the forward pack with Angus Crichton's arrival offset by the departures of Ryan Matterson and Dylan Napa.

At just 20 years of age Radley has a lot of improvement in him, and if he can up his work-rate in one of the busiest positions on the field he's capable of pushing his Fantasy scoring towards 50.

At $503,000 Radley isn't the cheapest cash cow option around, and a starting spot doesn't guarantee his price will skyrocket in the opening months. Ideally you want a player to outscore their break even by about 10 points to make significant money out of them, and Radley did post scores of 24, 39 and 38 during his stint at lock last year.

There's a lot of upside and not much downside with Radley, who could be the kind of mid-range cash cow that can earn your team healthy price rises while also providing handy scoring in the tricky early rounds. At best he's a bargain 50-point player; at worst you can downgrade him to a cheaper cash cow if he flops early on. A good buy. 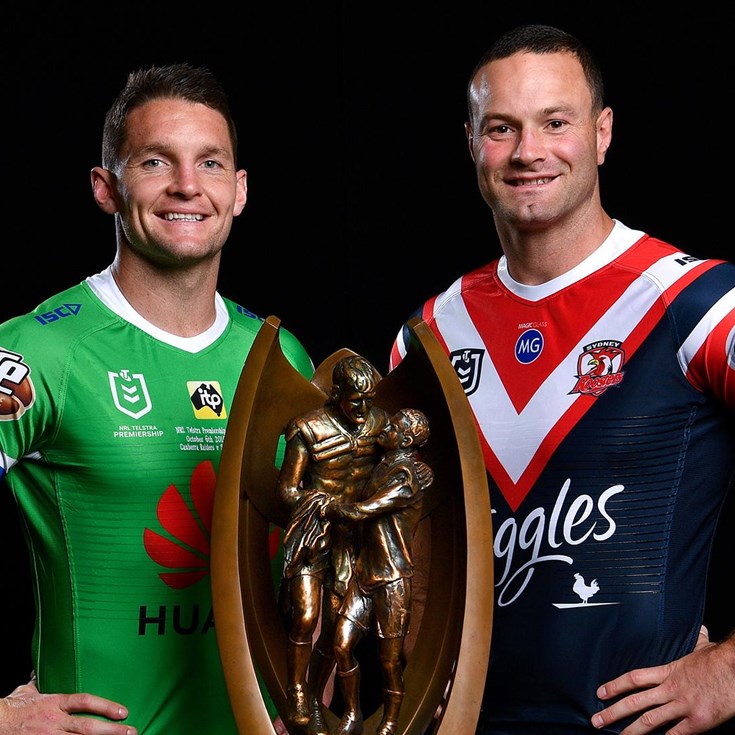 Play on: Bankwest turf cleared for blockbuster after Roosters injuries