New Zealand Warriors forward Jazz Tevaga has been found not guilty of a dangerous contact charge and is free to play the Rabbitohs in round five.

Tevaga was charged with dangerous contact on Titans prop Shannon Boyd in the 32nd minute of the Warriors' 26-10 win last Friday.

The incident took place in the 10th minute of the Storm's 18-16 win. Vunivalu was facing the prospect of a two-week ban if the challenged the charge and lost.

In other judiciary news, Bulldogs forward Ofahiki Ogden pleaded guilty to a dangerous contact charge but will avoid suspension.

The powerful ball-runner will miss matches against the Wests Tigers and Canberra Raiders.

Titans prop Moeaki Fotuaiki will miss one match - also stemming from a dangerous contact charge. He will also have 50 carry-over points.

Manly back-rower Joel Thompson has accepted a $1900 fine after being charged for tripping for a second time in four weeks.

In round one he was fined $1350 for tripping Tigers winger Corey Thompson during the 20-6 loss at Leichhardt Oval.

Penrith forward Isaah Yeo has avoided suspension after pleading guilty to a dangerous contact charge. He will have 75 carry-over points.

Pangai placed on report for tackle on Cronk 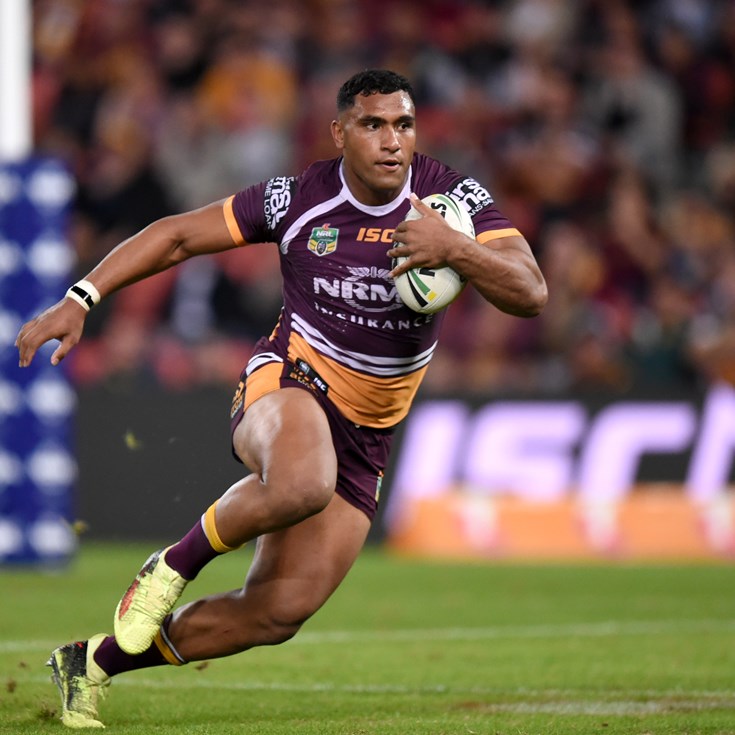 Pangai's 'got to be smarter' but won't curb aggression

Why there can be no misunderstanding over late tackles