The Cronulla Sharks have announced a replacement for departing CEO Barry Russell, with business executive Richard Munro taking over as the club's new group CEO.

Munro will be responsible for the operations of both the Football Club and the Leagues Club, according to a Cronulla statement.

Munro joins the Sharks from the Accommodation Association of Australia and was previously general manager hospitality operations at The Star. He will start his new role in May. 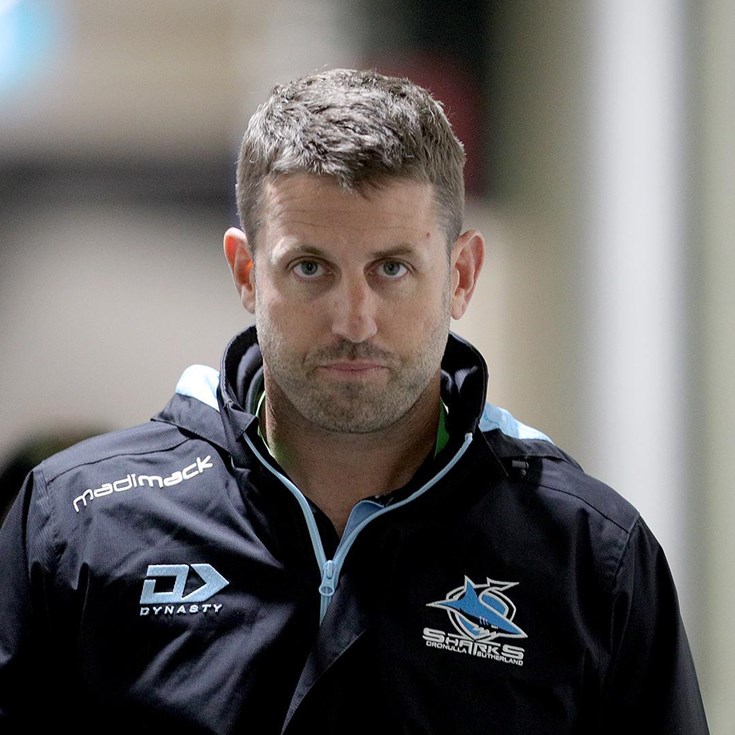