The Parramatta Eels have added another big name signature to their re-signing sheet with Mitchell Moses confirmed on a three-year extension.

The new deal keeps the halfback at the club until the end of the 2022 season.

The club retained the services of coach Brad Arthur last month, as well as captain Clint Gutherson, who will also be at the Eels until the end of 2022.

Moses joined the Eels in 2017 and has had indifferent form throughout that time, with rumours he may leave the club after a poor finishing for Parramatta last season.

The Eels started 2019 strong but a recent run of three losses showed worrying signs. They turned that around with a win over South Sydney last week and face the Sharks on Saturday with a fresh boost of the retention of their halfback. 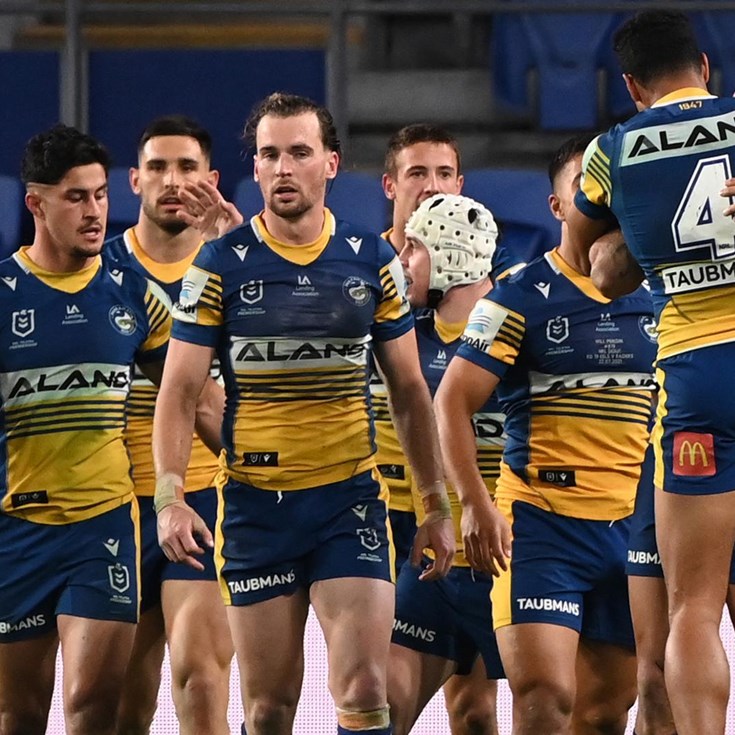