Parramatta Eels are expected to announce the signature of Waqa Blake after the Fijian international was released by Penrith on Wednesday.

The Panthers said in a statement on Wednesday that Blake will leave the club this week to link with the western Sydney rivals on a long-term deal.

Blake only re-signed with the Panthers on a four-year extension through to the end of 2023 in October last year.

He made his NRL debut under Ivan Cleary in 2015 and managed 88 NRL appearances across five seasons.

"Panthers was initially approached by Parramatta to express their interest in acquiring the services of Waqa Blake," Panthers CEO Brian Fletcher said in a statement.

"Ultimately it was a difficult decision to grant Waqa's release but it will assist the management of our salary cap moving forward.

"We extend our sincere thanks to Waqa for his contribution at Panthers and wish him the best of luck for the future."

The expected recruitment of Blake comes at a handy time for the Eels, who have struggled to find a permanent centre on the right edge to complement Michael Jennings on the opposite side, particularly with Jennings currently sidelined for six weeks with a knee injury.

The Eels are yet to make an official statement.

Eels coach Brad Arthur has recalled Brad Takairangi in the centres in place of Jennings for Saturday night's clash against the Raiders in Darwin. 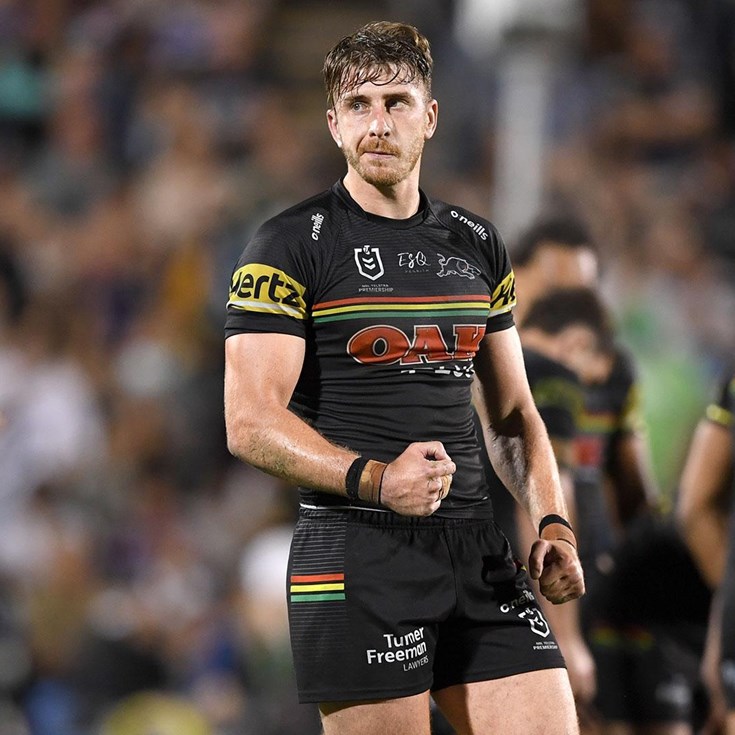