St George Illawarra front-rower Jeremy Latimore has announced he will retire at the completion of the Dragons' 2019 Telstra Premiership campaign.

The Port Macquarie Sharks junior moved to Sydney in 2006 and commenced his senior rugby league career at Cronulla. Latimore made his first grade debut for the Parramatta Eels in 2009 before shifting to the New Zealand Warriors (2010-11), St George Illawarra (2012) and Penrith Panthers (2013-16).

Latimore returned to the Sharks for the 2017 season before re-joining the Dragons in 2018. He celebrated his 50th game for the Red V in Round 15 this year – the same day he famously hitchhiked two rides to make kick-off in time.

Latimore thanked the Red V members and fans for their support across his three years at the Dragons, and those who were there every step of the way throughout.

"I've been thinking about [retirement] for a couple of weeks now, and I feel now is the right time to go out for myself and my family. I've had a ball and I really love this Dragons club but unfortunately all good things have to come to an end," Latimore said.

"To all the Red V members and fans, you have been a great crew to me and the boys. For you to have embraced me over the past couple of years, it's something I've truly enjoyed.

"I'll never forget the 'Jerry! Jerry! Jerry!' chant taking off; it's something I've been so happy to see people get around."

Announcing his retirement afforded Latimore the time to reflect on his wonderful career.

"My NRL debut (Round 11, 2009) is something I always look back on fondly. It was the culmination of a lot of hard work in front of all my family and friends," Latimore said.

"To also be involved in all the finals games that I have has been awesome. It's a different sort of beast. Looking back at our game in Brisbane last year especially, that's something I'll hold with me forever. I was lucky enough to play part in three Anzac Day games too."

Latimore won't be lost to the game however, with his future otherwise looking bright in the years to come.

"I'll definitely be heading into mortgage broking so if anyone out there needs a loan, you know where to come. Big Jerry at your service," Latimore laughed.

"Finance is definitely a passion. I did a University degree (Bachelor of Business at University of Wollongong) so naturally I'll be in the corporate world and I'll look to build my mortgage broking business.

"I'll probably keep playing footy in the Wollongong comp too; it'll help me get my footy fix as I haven't lost my love of game." 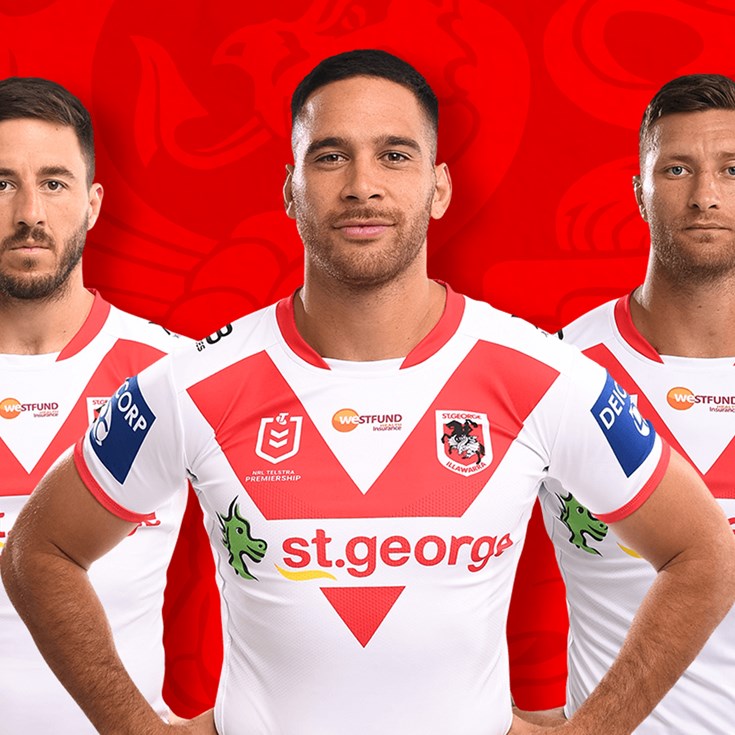 Latimore hitches ride on motorbike to get to Dragons game