Walker was in everything in the Rabbitohs' round one win over the Roosters, getting under the skin of rival halves Cooper Cronk and Luke Keary and famously branding former team-mate Crichton a 'traitor'.

While there was a narrative that Crichton and Walker were forced into an awkward reunion when both were picked for the Blues in Origin I, Crichton laughs off any suggestion the on-field spite translated into any off-field ill will.

"I'm excited; ever since that game in round one, round 25 was circled in my calendar," Crichton said.

Of Walker and those verbal barbs, Crichton added: "He was chirping up a bit, I can't remember what was coming out of his mouth.

"I'm just excited to play against those guys. A lot of close mates, a lot of friends, a lot of memories were made with those guys."

It seemed like there had been a rapid falling out between the pair, who played three years of NRL together at Souths and spent time away from footy travelling together to visit and help out in Indigenous communities.

But Crichton said little had actually changed from when they were team-mates, with Walker coming on board for a charity Crichton is building, First People Project.

"Me and Cody had no bad blood at all. He's a fiery character [and] I'll be trying to run over him for sure!" he laughed.

"When we were training against each other and doing edge on edge when we'd be doing opposed, he'd try and fight me at training so I think that's just him as a person and I can't wait to play him."

Crichton has watched on in dismay as close mates including Walker and current Roosters team-mate Latrell Mitchell have endured racist abuse this year, including for their brave stance not to sing the national anthem during Origin.

Round 25: Farah and Johnson back for blockbuster

He believes this biggest contributor to racist behaviour is a lack of education, and a lack of understanding of how beautiful and unique Indigenous culture is – something he is aiming to tackle with First People Project, which launches on October 9 with Walker and Mitchell among the ambassadors.

"A lot of Australians are quite blind to how beautiful and rare [the culture is] and how lucky we are to have this Indigenous culture within our country so I want to change that," he said.

"It's a two-part charity helping Indigenous kids and Indigenous communities within Australia.

"The first part of it is telling these Indigenous communities' stories and educating all Australians about our Indigenous history and Indigenous culture because I think it is so diverse and as Australians we don't know enough about it.

"We're going to start off telling the story of Arnhem Land then going to the Torres Strait Islands then going round to the communities and tell their story through film which also documents it for them as well for the future. 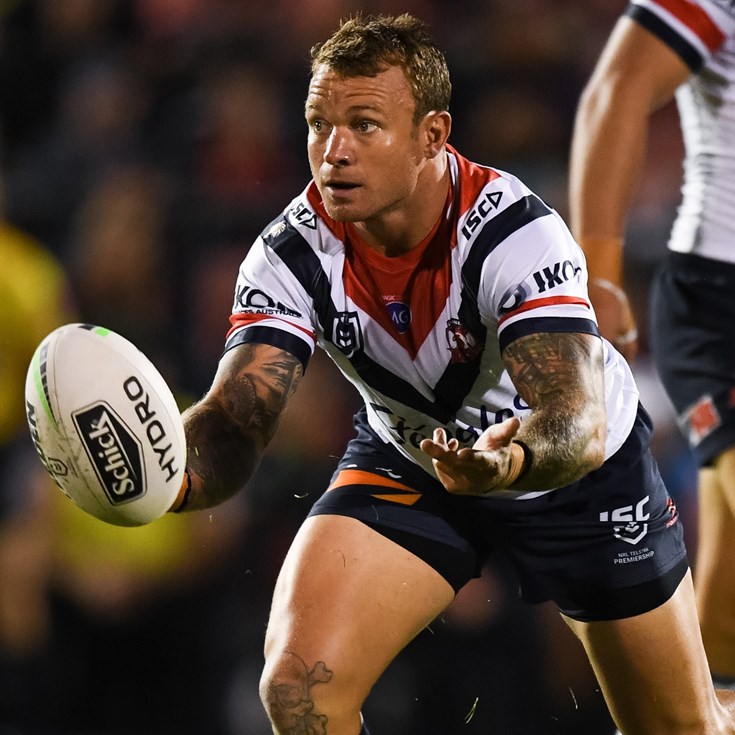 Robinson mounts a strong case for the champs' defence