There may only be four teams competing in the Holden Women's Premiership but the state of Victoria will be well represented with Tasia Seumanufagai and Najvada George in line for NRLW debuts this year.

Seumanufagai, the cousin of Leeds Rhinos forward Ava, was picked up by the Warriors in August after biding her time in the Australian pathways system this year.

The 29-year-old represented Combined Affiliated States at the National Championships in June before returning to the Fetu Samoa international set-up for the first time in eight years.

Her most recent sacrifice has included leaving three-year-old son Zyrie with her partner in Melbourne to live at the Warriors' Autex House in Auckland for two months – a hub set up to host some of the club's new recruits.

"The struggle is real, Zyrie's a mummy's boy but I call him every night," Seumanufagai tells NRL.com in Auckland.

"I think he misses me. I was so sad leaving them, I felt guilty leaving them like that. But my partner said just go and they'll be alright.

"Honestly but I would do this for free, but don't tell anybody. It's an honour and privilege to play for the Warriors and represent New Zealand as well originally being from Wellington."

The women's game in Melbourne is a slow burn according to Seumanufagai, who has plans to move north next year and follow suit of 20-year-old George, who has been snapped up by the Dragons for the 2019 season.

"I reckon I've only got a few years left so I want to make the most of it," Seumanufagai said.

"I think for more experience I should move to somewhere like Sydney and play given I'm already 29."

For George, who moved to Sydney's south-west just a few months ago to play with the Wests Tigers in the NSW premiership, she's felt more connected to the game despite her club allegiances to the sporting city at the start of the year.

While she may not forced her way into Daniel Lacey's final 17, she wants to take the camp experience with both hands.

"I've told Tasia that if she wants to progress further she's going to have to make the move," George said.

"You can only go so far and then it stops for the CAS girls. It was a struggle at the start because I was only 20 and living out of home.

"I stayed with family friends at first but now I'm living in a granny flat, have got a job and am managing the training loads that clubs have given me and now at the Dragons." 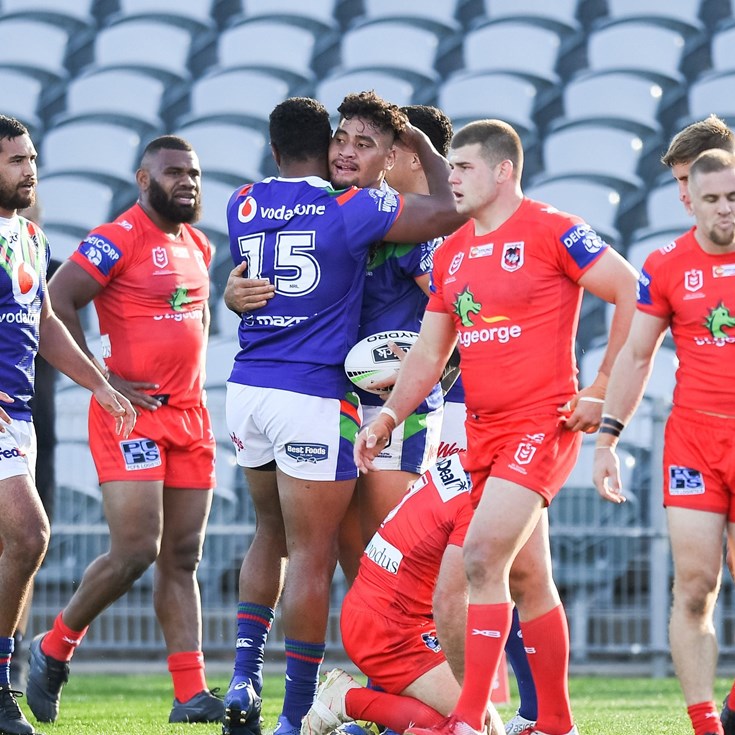