Kristian Woolf has been rewarded for his role in turning Tonga into an international powerhouse after being confirmed as the new St Helens coach.

Woolf, who was the interim Newcastle coach for the last two Telstra Premiership rounds, will replace Justin Holbrook after the Saints mentor agreed to join the Gold Coast Titans and has signed a two-year deal with an option for a third season.

St Helens chairman Eamonn McManus said the Super League leaders had settled on Woolf after an extensive search, which included coaches from around the world.

“We consider that Kristian is ideally qualified and placed to build upon the current success of the team and the club," McManus said.

“He has the experience and expertise to bring the best out of our existing squad and to improve it further.

“We are very confident that the Saints will seriously compete for honours under his tenure and that we will continue to play attractive and exciting rugby league.”

Over his five years as coach of Tonga, Woolf improved the nation’s world ranking from 14th to 4th and guided them to the semi-finals of the World Cup back in 2017, defeating New Zealand along the way – the first time that a tier-two nation had defeated a tier-one country.

Every NRL try from Round 25

His future with Tonga is in doubt after backing the players in a dispute with the country's governing body, with former Titans coach Garth Brennan having been appointed for the upcoming World Cup 9s at Bankwest Stadium

Woolf, 44, will commence his new role at St Helens on November 1 after a stint as assistant coach at Newcastle, and more recently interim coach following the departure of Nathan Brown.

“I’m excited and privileged to be joining St Helens as head coach," Woolf said. “It’s something I have always wanted to do and it’s a great opportunity for me.

“St Helens is a club with an amazing history and I’m confident we can achieve great things together.

“I’d like to thank the Knights and Newcastle community for welcoming me with open arms and I know I leave for St Helens having made some lifelong friendships.”

Knights CEO Philip Gardner said: “While Kristian’s time with us has been brief, we thank him for the hard work he has put in.

“It is with great pride that we see Kristian head to England to start the next journey in his coaching career and without question, anticipate seeing him back in the NRL someday.” 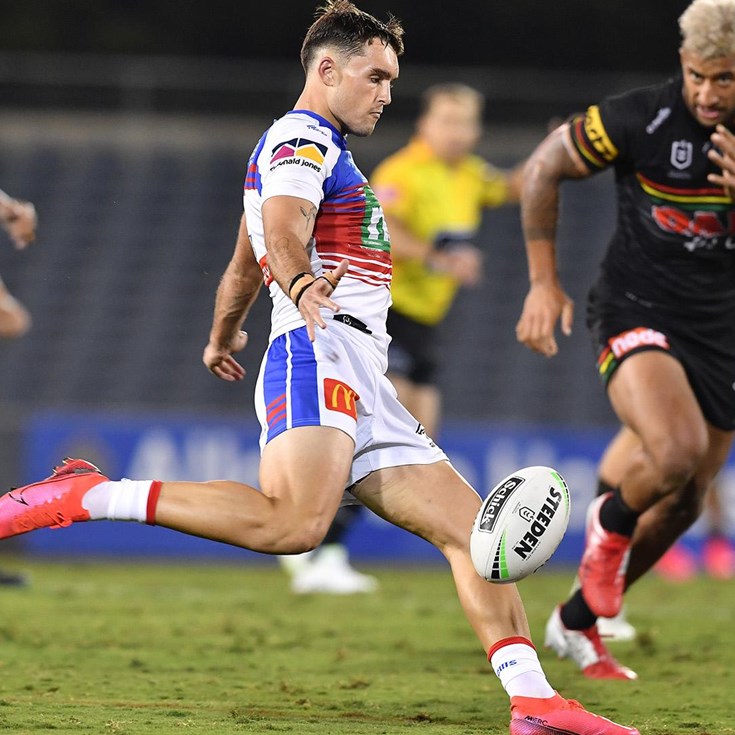