Roosters forward Hannah Southwell is on a mission to produce a headgear brand of her own and help break the stigma around the use of head protection for the next generation of female stars.

Southwell is one of just four players who will wear headgear in round two of the Holden Women's Premiership this weekend.

The Newcastle local idolises the work of Knights fullback Kalyn Ponga in giving headgear to young fans and wants to follow a similar path.

"He's done his own thing with his company, and we're looking to make our own with some of the girls from Newcastle," Southwell told NRL.com.

"We're in the process of it now and Howie [Roosters halfback Mel Howard] is going to help us as well. We don't have a name yet but if I get picked for Nines hopefully I've got one by then to show.

"I've been with Canterbury and N-Pro playing rugby league but I want to put something together that is unique.

"If we make our own we can give ours away, that was the idea, to have girls wear protective headgear, play rugby league and look good while they're doing it.

"I love wearing my headgear and even at training if I don't have it on I feel a bit complacent thinking 'should I wear it or not'. When I've got it on I feel comfortable."

Southwell has emerged as one of the most underrated players at the elite level during the past 18 months and is relishing the code-swap from rugby sevens and W-League.

Her move to the Roosters from St George Illawarra in the off-season meant she saved an additional three hours of commuting per trip from her home in the Hunter.

She car pools to training sessions with team-mates Isabelle Kelly, Mel Howard and Bobbi Law during the week.

"I was at a stage a couple of years ago where I was playing to make teams but now I'm here to just play footy," Southwell said.

"That's what I started doing when I was six and if I don't get selected in teams then so be it. I can't believe how quickly the depth is coming through and it's a very competitive environment.

"The Roosters have been so family oriented and that's all I wanted in the club. Stoney [Rick Stone] is great and has given me every opportunity." 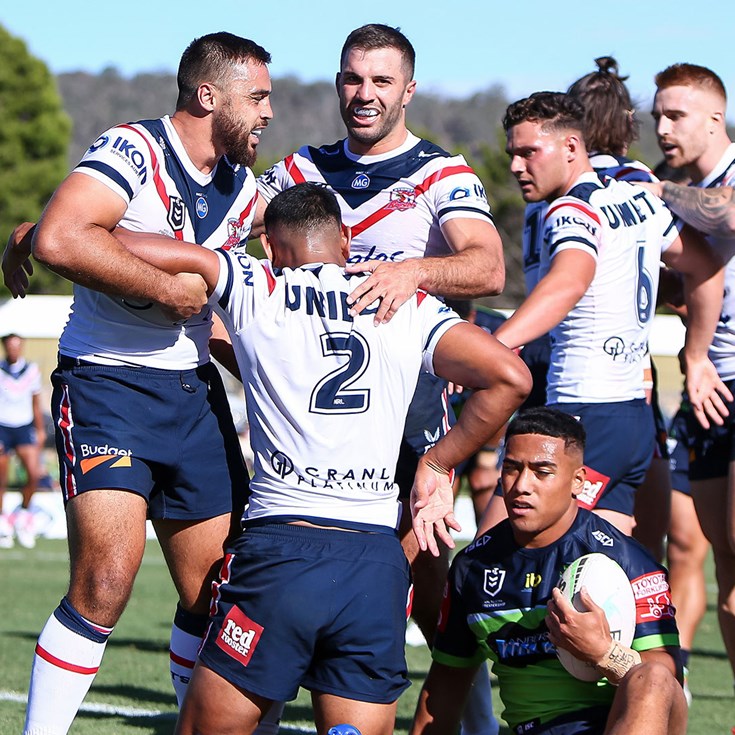