Curtis Scott's addition to the Raiders roster for 2020 doesn't mean Joey Leilua will be forced out but it does mean Canberra have finalised their recruitment for next season.

"That's definitely it for us," CEO Don Furner told NRL.com on Friday, after his club announced the Storm centre's imminent arrival on a four-year deal.

Melbourne had earlier said they were releasing the 22-year-old, who had two years to run on his contract there.

Scott played most of his 48 games for Storm, since his debut in 2016, at right centre.

But Canberra already have a formidable right centre in Leilua – a 200 NRL-game veteran who could pass his 100th match for the Raiders in 2020.

"That's up to the coach to pick the players he wants each week. I don't pick the team," Furner said in response to the Scott-Leilua traffic jam on the right edge.

"We lost a pretty good right-side winger in Jordan Rapana so perhaps Scott might play some wing for us."

Furner was quick to point out that Scott's signing until 2023 didn't mean pressure was being placed on 27-year-old Leilua, who is off contract in 2020.

"Joey's with us next year. He will have to work hard and fight for a spot each week like everyone else," he said.

"And you can't predict what will happen with your squad in terms of injuries and suspensions and so forth."

Melbourne have also farewelled Brodie Croft (Broncos) and Will Chambers (Japanese rugby) ahead of 2020 but have retained skipper and former Test hooker Cameron Smith.

Sezer was well aware of the Raiders' plans since Wigan half George Williams was signed mid-year and then Sam Williams inked a two-year extension three weeks ago.

"We'd decided on George Williams in April or May and signed him back in July. You just never know how things play out," Furner said.

"When you have a good season too, it does put pressure on your salary cap. Rapana is further evidence of that. We'd like to keep everyone but you just can't.

"Aidan had a contract with us for next year but he has secured a good deal in Super League." 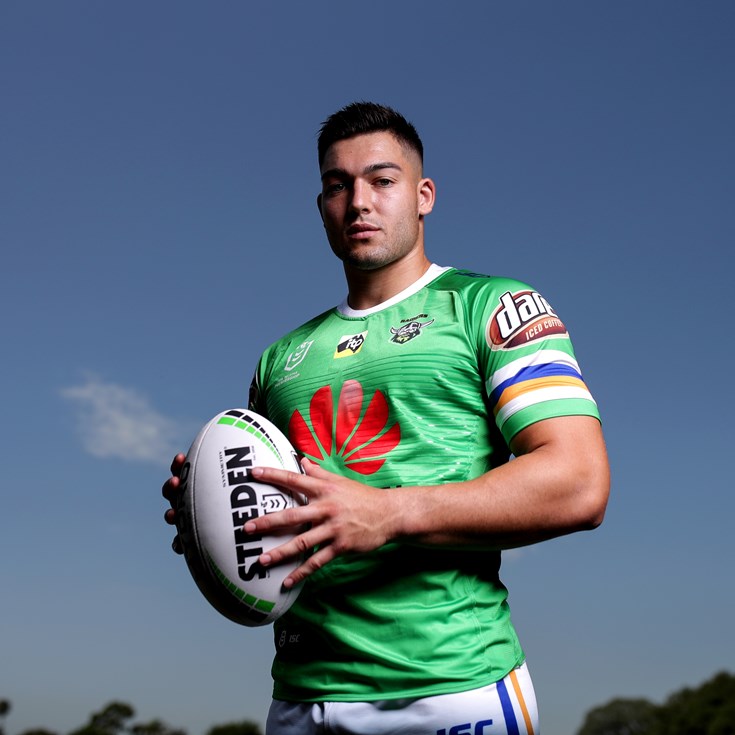 Croker pushes for Blues to reward Cotric and Leilua