In a series analysing who will line up in each position for all 16 teams in the opening round of the Telstra Premiership in 2020, NRL.com looks at the rebuilding Gold Coast Titans.

NRL.com says: With skipper Ryan James injuring his knee again and facing a lengthy stint on the sidelines and Keegan Hipgrave out indefinitely with concussion issues, Bryce Cartwright should come into the starting pack.

Former Warriors prop Sam Lisone is poised to nab a place on the bench.

The versatile Tyrone Peachey could be moved to the forward rotation or a utility role if coach Justin Holbrook wants to use Kallum Watkins or Dale Copley in the centres.

Jamie Soward says: I have Dale Copley on the wing over Anthony Don and I'd switch the six and the seven which allows Ash Taylor to float a bit wider with less pressure on him. Tyrone Peachey has to come off the bench – he's one of the most skilful players I've ever played with and covers so many spots he can come on and just make an impact. Kallum Watkins would get first crack at centre for me but needs to start the season well. 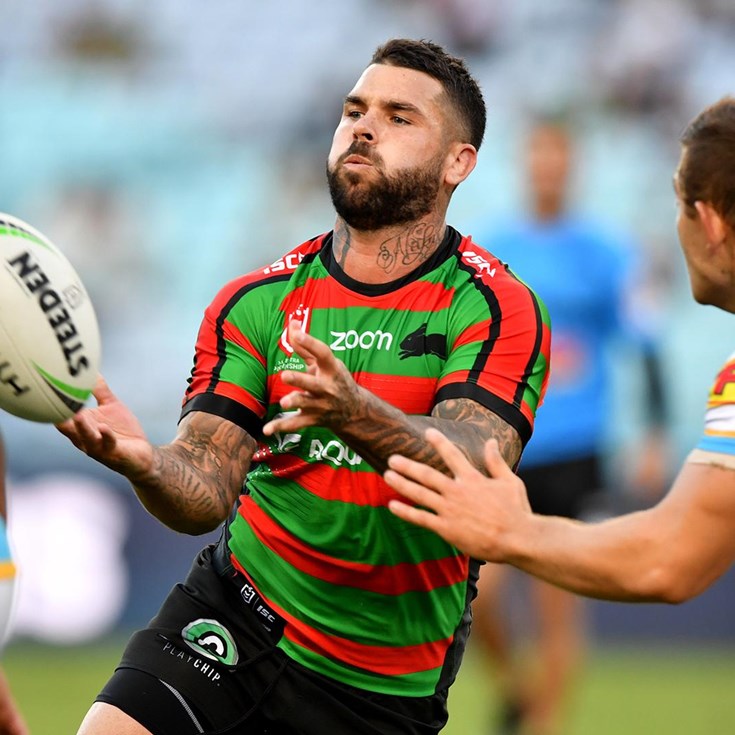 Titans get their Mo-jo back