Here is all you need to know about the New Zealand Warriors' revised 2020 Telstra Premiership draw.

The Warriors kick off life at their new temporary home of Central Coast Stadium next Saturday against the Dragons, before taking on Penrith at Campbelltown, returning to Gosford to host the Cowboys and a trip to Bankwest Stadium to face South Sydney.

Dragons (Round 3, Central Coast Stadium): Stephen Kearney's men have the wood over the Dragons, having beaten them in their past three meetings. In their only clash in 2019, the Warriors fought back to down St George Illawarra at the death.

Storm (Round 7, AAMI Park): The Warriors have built a rivalry with the Storm through their annual Anzac Day clash, but this June encounter will be the only meeting between these teams in 2020. The New Zealand team put in a mighty effort in the last clash on April 25 but were controversially beaten by a field goal after Melbourne were awarded a penalty goal to tie the scores late.

Broncos (Round 8, Central Coast Stadium): The only draw of the 2019 season came when the Warriors and Broncos slugged it out for 90 minutes and came away with an 18-18 stalemate at Suncorp Stadium in round 17. That came after the Broncos scored a single try to beat the Warriors 8-2  in round 11. The Warriors boast a couple of former Brisbane stars in Kodi Nikorima and Adam Blair.

Sharks (Round 10, Venue TBC; Round 18, Venue TBC): Coming up against Shaun Johnson for the first time last season, the Warriors broke Cronulla's hearts with a field goal. The Sharks exacted revenge next time around, running out 42-16 victors. Johnson is set to come up against his old club two more times in 2020.

Eels (Round 17, Venue TBC): Many felt the Warriors were hard done by against Parramatta in round 19 last season after a few calls went against them at the death. It proved a crucial blow to their finals hopes. This game kicks off a tough run home for the New Zealand side.

The final four games of the regular season won't be easy, up against four sides that played finals football in 2019 and will be gearing up for the playoffs again, taking on the Eels, Sharks, Raiders and Sea Eagles from round 17-20. 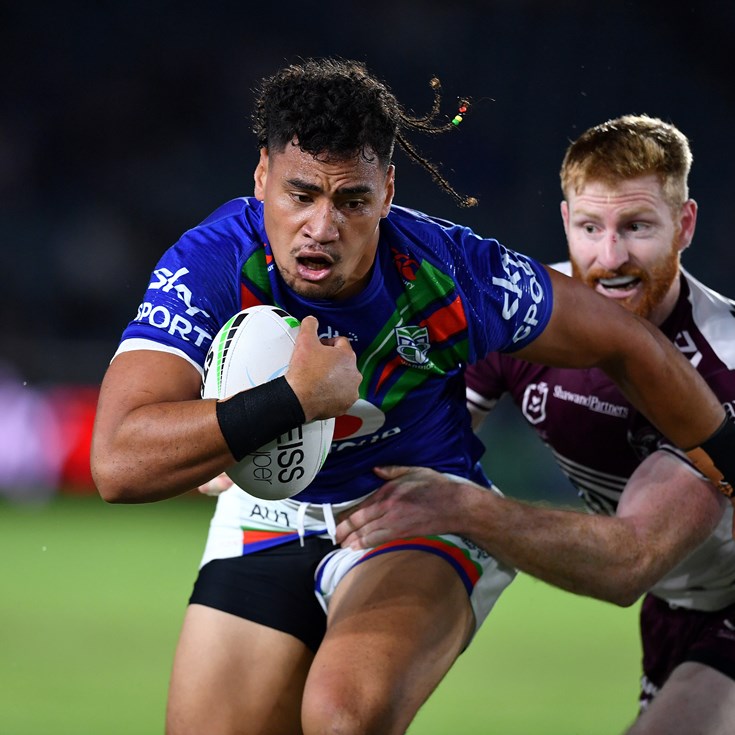