Penrith and South Sydney players could be vying for more than just a grand final berth on Saturday night at ANZ Stadium, with up to four spots in NSW's State of Origin squad up for grabs.

Blues coach Brad Fittler is believed to be on the lookout for a centre, an edge back-rower and two middle forwards to complete his 27-man squad and will be keeping a close eye on Stephen Crichton, Campbell Graham, Liam Martin, Isaah Yeo, Tevita Tatola, James Tamou and Moses Leota.

While Fittler has only named 15 players so far, another eight spots are all but decided once the likes of Canberra's Jack Wighton, Melbourne's Josh Addo-Carr and Ryan Papenhuyzen, Penrith's Nathan Cleary and Api Koroisau and South Sydney's Damien Cook, Cody Walker and Cameron Murray complete their club commitments.

Storm lock Dale Finucane will also come into strong consideration if he makes his return from a calf injury in Friday night's preliminary final against the Raiders at Suncorp Stadium after being named in jersey No.18.

The Blues players will undergo medical examinations next Monday but officials are confident there are no serious concerns about Tedesco, Keary and Cordner and the star Roosters trio will benefit from the 26-day break between last Friday night's finals exit and the November 4 series opener.

Roosters teammates Jake Friend and Lindsay Collins are expected to be added to the Queensland on Wednesday, along with Parramatta hooker Reed Mahoney.

The Maroons squad is so far top-heavy with outside backs and hookers but Queensland coach Wayne Bennett will draw heavily from the four teams still in finals contention for his forward depth.

Storm five-eighth Cameron Munster and Rabbitohs centre Dane Gagai are certain selections, while Souths fullback Corey Allan and Melbourne centre Brenko Lee could force their way into the squad with impressive performances in the finals.

Regardless of who gets the nod from the selectors, Queensland will have a host of rookies in their backline for Origin I, with Valentine Holmes suspended for the series opener in Adelaide and Kalyn Ponga, Michael Morgan and Kyle Feldt ruled out through injury.

However, the Maroons will be looking to Bennett for experience after three previous Origin stints from 1986-1988, 1998 and 2001-2003, winning five of the seven series he had charge of Queensland. 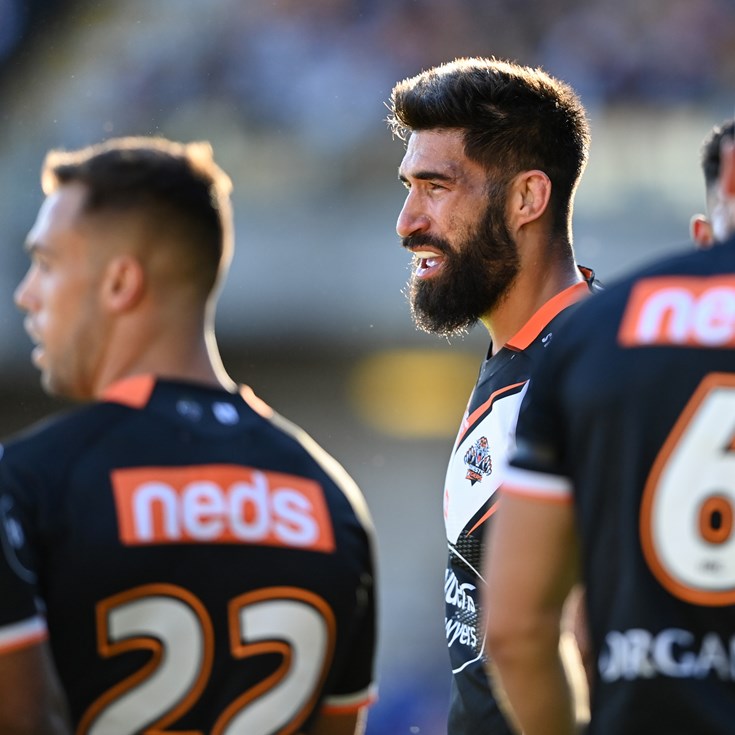 One down: Crichton relieved after passing first fullback test since school