Cronulla are looking to bring Storm premiership-winning mentor Craig Bellamy to the club next year as a coaching director.

Sharks chief executive Dino Mezzatesta issued a statement on Saturday night following a NewsCorp report outlining their plans to bring Bellamy on board.

"We can confirm meetings have been ongoing between the Sharks, Craig Bellamy and his advisors, in relation to a potential coaching director role at our club from 2022 onwards.

"Until there is more to report, the Sharks will be making no further comment."

The Sharks' coaching set-up beyond next season has been a source of contention in recent weeks.

John Morris is entering the final season of a three-year deal but despite coaching the team to the finals in both campaigns, he remains unsigned for 2023.

Cronulla's only premiership-winning coach, Shane Flanagan, will be able to resume a head coaching role in the Telstra Premiership next season with his ban due to expire in November.

The Sharks finished eighth last season before bowing out in the first week of the finals when they were eliminated by Canberra.

Bellamy has declared he does not want to coach Melbourne again next season, bringing an end a glittering 19-year run at the Storm which includes the 2012, 2017 and 2020 premierships.

The Storm are hoping to convince him to remain involved with the club in an advisory capacity next season while the Broncos are also keen to add him to their staff to help Kevin Walters.

See below a statement from CEO Dino Mezzatesta in response to media reports relating to the Cronulla Sharks and Craig Bellamy#UpUp pic.twitter.com/nY4TuIN9uz 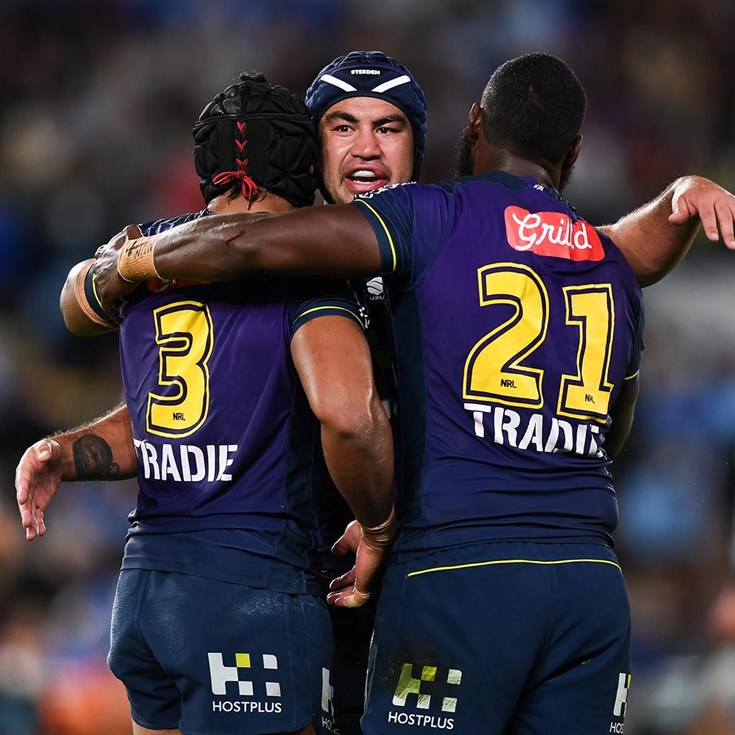