If Clint Gutherson has felt more fatigued under the NRL's new rules, it hasn't shown.

The Eels captain has appeared to be among the Telstra Premiership's fittest players - an observation backed up by Telstra Tracker data from round three.

In addition to racking up a whopping 284 metres with the ball in hand and earning three Dally M Medal points during a 28-4 victory against the depleted Sharks, Gutherson covered the most overall distance (10.29km) and high-speed metres at 20km/h or more (1012m).

While it's still early days, Gutherson now holds the 2021 records for those categories. So far this year, no other player has covered 10km or registered 1000 high-speed metres in a match.

That Parramatta's No.1 has achieved such results when the game has fewer breaks in play is a testament to his conditioning.

Coates, who last year reached 36.9km/h - the equal second top-speed of the season behind Josh Addo-Carr (37.2km/h), raised the bar for himself in Brisbane's drought-breaking 24-0 win against Canterbury.

The 20-year-old trails Manly winger Jason Saab (37.5km/h) in the 2021 speed stakes, but his pace was on display when he thwarted a Bulldogs short-kick off and then raced 60-odd metres to score.

Storm five-eighth Cameron Munster (102) got through the most work in this department for 80-minute players. 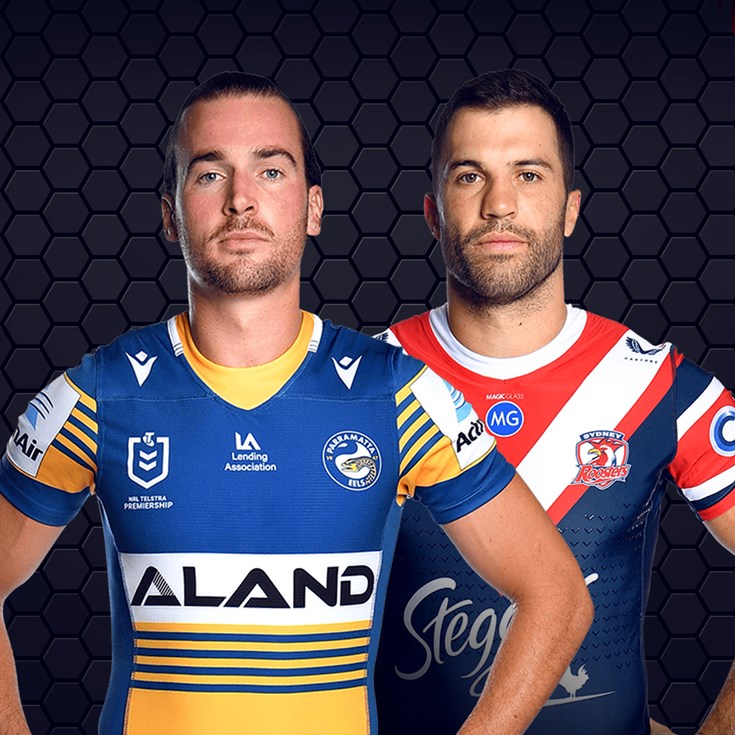 League leaders: The Lyon inside Gutho