Avoiding another lopsided score will be in the back of the minds of Trent Barrett and his Bulldogs as they keep searching for a first win of 2021 when the Storm visit Sydney.

The Bulldogs haven't conceded less than 24 points in a match so far. Now they face a Storm side that is in the NRL's top-three for both line-breaks and tackle busts.

The Bulldogs have some hard workers in their pack like Adam Elliott, Dylan Napa, Ofahiki Ogden, Renouf Atoni and Jack Hetherington.

Hetherington made 16 hit-ups and 169 metres against the Rabbitohs. It was 30 metres more than the Storm's best forward last round (Tui Kamikamica,139m).

For the Storm, they clawed their back into the top-eight last weekend and have every intention of staying there.

Bulldogs: Luke Thompson will come off the bench in his first appearance of the season, with Dylan Napa to start at prop.

Lachlan Lewis sits out after copping a head knock last week with Jake Averillo back from an ankle injury at five-eighth. Corey Allan swaps to centre with Nick Cotric on the wing.

Stimson dropped off the extended bench an hour before kick-off while Brandon Wakeham is the 18th man. Britt and Chris Smith were the first two players cut from the squad 24 hours before kick-off.

Storm: Harry Grant will play his first game of the season off the bench, with Tui Kamikamica to start at lock and Nelson Asofa-Solomona coming off the bench.

Felise Kaufusi returns from suspension, with Tom Eisenhuth dropping back to the interchange bench.

The club also confirmed that premiership-winning centre Brenko Lee was eligible for selection after shaking off a hamstring injury. He was included as a reserve on Tuesday but came out of the squad 24 hours before kick-off along with Dean Ieremia.

Ryan Papenhuyzen v Dallin Watene-Zelezniak. With Nick Meaney out with broken ribs, DWZ returns from suspension into the No.1 jersey. The Bulldogs need something special from him. The Storm don't need to ask any more of Panenhuyzen than what he delivered against the Broncos in round four. That try-scoring blitz will be long remembered.

Containing the skills of the Storm players is going to be a headache. Melbourne players have made 19 line-breaks in four games this year. As for the Bulldogs, they've made just seven. 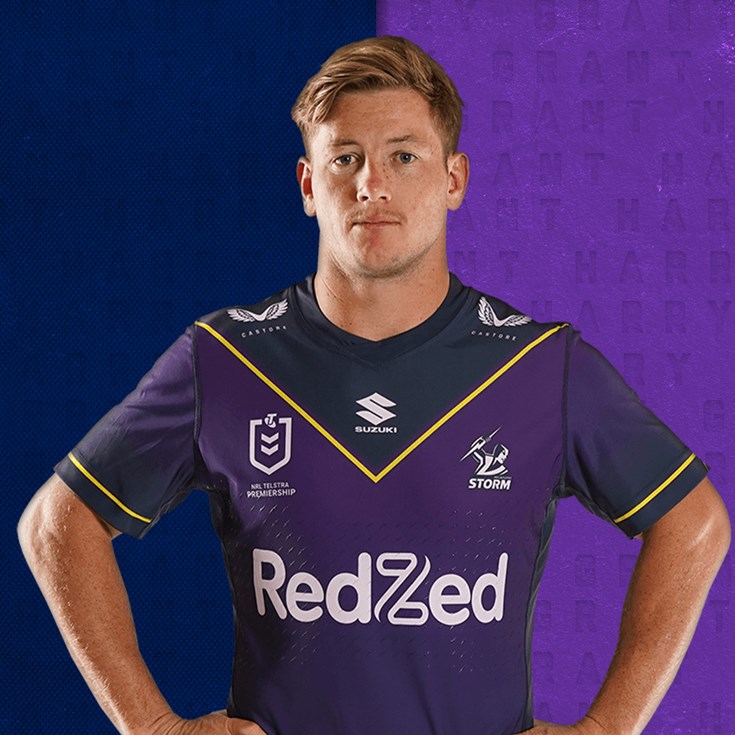