Reed Mahoney has been released from the Maroons squad and will play for Parramatta against Newcastle on Sunday.

He was originally selected in the No.19 jersey for Queensland, and Eels coach Brad Arthur said on Saturday he would return to Origin camp following the game for the experience with the Maroons squad.

Meanwhile, Knights coach Adam O'Brien confirmed on Saturday that new signing Jake Clifford will make his first appearance for his new club against the Eels.

Mahoney to play, Ferguson to 'tidy up' his game: Arthur

Knights: Jake Clifford will start at five-eighth in his club debut after having played for North Queensland last weekend. Kurt Mann is at halfback. 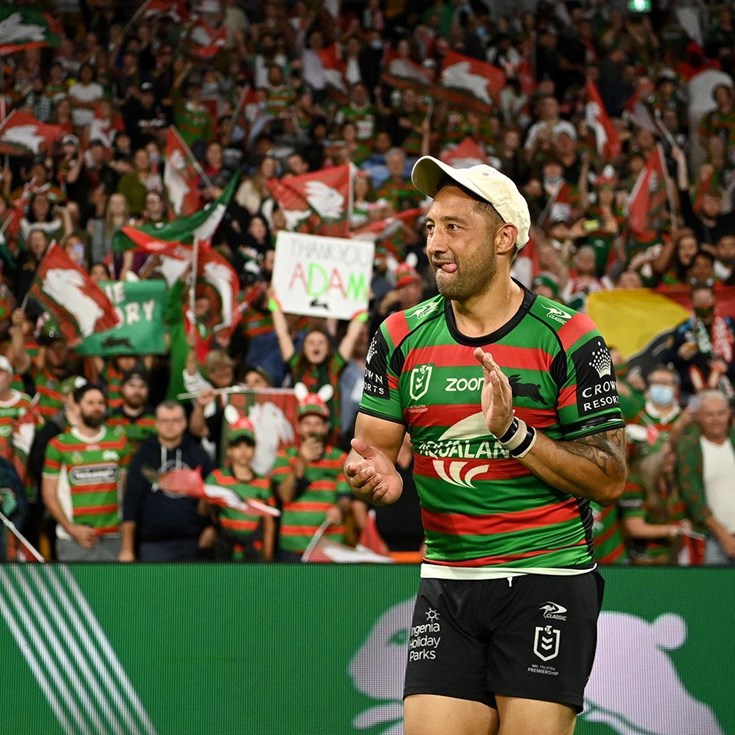