Maroons centre Dane Gagai feels he owes it to Queensland to inspire an Origin victory on Sunday night after he was owned by Latrell Mitchell in the series opener when his preparation was ruined by three days in hospital.

The Maroons' preparations to keep the series alive were again thrown into chaos on Monday evening when Jai Arrow was sent to hospital for intravenous antibiotics to treat a skin infection that had forced his arm to swell up like a balloon.

But while critics were quick to accuse Queensland of more pre-game hysteria to fuel their underdog Origin status, Gagai said revealed to NRL.com the theory behind his hospital stay last campaign for tonsillitis was to ensure a faster recovery with fewer side effects.

Team doctor Matt Hislop wanted Gagai on intravenous antibiotics so his body could fight the infection quicker, while painkillers ensured he was able to keep eating through the peak of his illness to ensure he maintained weight.

It meant Gagai was able to be released from hospital the morning of the team flight to Townsville, but having missed the Maroons' two main training sessions it impacted his performance and he was desperate to get into camp for Origin II to give back to the people of Queensland.

"It was a bit of a rollercoaster the last camp, it wasn't ideal," Gagai said.

"I needed the antibiotics … I was taking all sorts of painkillers to help with my throat to make sure I could eat so I didn't lose too much weight.

"I've just been hanging out to get back into camp so I can make amends for that.

"We just weren't up to it, that was the biggest disappointment about it. Not that we actually lost but how we lost. Just letting so many people down, letting the state down and letting the players before us down.

"Now that I get an opportunity to come in with a full camp I'm going to be doing everything I can to make up for that."

Arrow is expected to be cleared to resume training for Thursday's all-important opposed session, as the Maroons look to build new defensive combinations to reverse the 50-6 scoreline that embarrassed them in Townsville.

Gagai's right edge was targeted by the Blues as opposite centre Mitchell produced his finest game for NSW and forced Gagai into making 28 tackles.

Now Gagai wants to turn the tables on his Rabbitohs teammate on Sunday by putting Mitchell under fatigue and forcing him to make more than the seven tackles he registered in Origin I.

"They played Origin footy. They were running hard and looking back at it I ended up making 28 tackles and they sent a lot of traffic our way," he said.

"My talk in defence was not there … I ended up having 28 tackles and I think I only took him on maybe twice. He only tackled me twice.

"If you leave a man like that fresh, he is obviously a big, strong, athletic and skillful player you've just got to try to put fatigue into him."

The Blues also had a deliberate plan to kick deep into the Maroons' left side, which meant Gagai was unlikely to get a run to start their attacking set.

In the end he was restricted to just seven carries and 42 metres gained for the game whereas in the past he's been Queensland's biggest contributor getting the ball out of their own end.

But with the Blues likely to target rookie fullback Reece Walsh with their kicking game, it could open the door for Gagai to get more involved with the type of momentum-gaining runs that have made him a Maroons Origin favourite.

"Well to be honest I base my game off getting in there and taking them early carries and try to build a bit of momentum," Gagai said.

"I don't think we earned the right to play footy, we were trying to go around them too early. We just need to get back to the basics of biting on the mouthguard, run hard and get some quick play-the-ball speed so you can make the next carry for the next bloke a bit easier.

"Whether it's me taking it, Val [Holmes] or Kyle [Feldt] or Kurt [Capewell] there who usually plays back row so he is a solid carry, I don't think it's going to hinder us too much whatever side they kick too it's just about us running hard and playing Origin footy.

"Origin is about running hard and trying to build momentum and we didn't have any of that. That is something we have identified and we're going to be looking to do in game two." 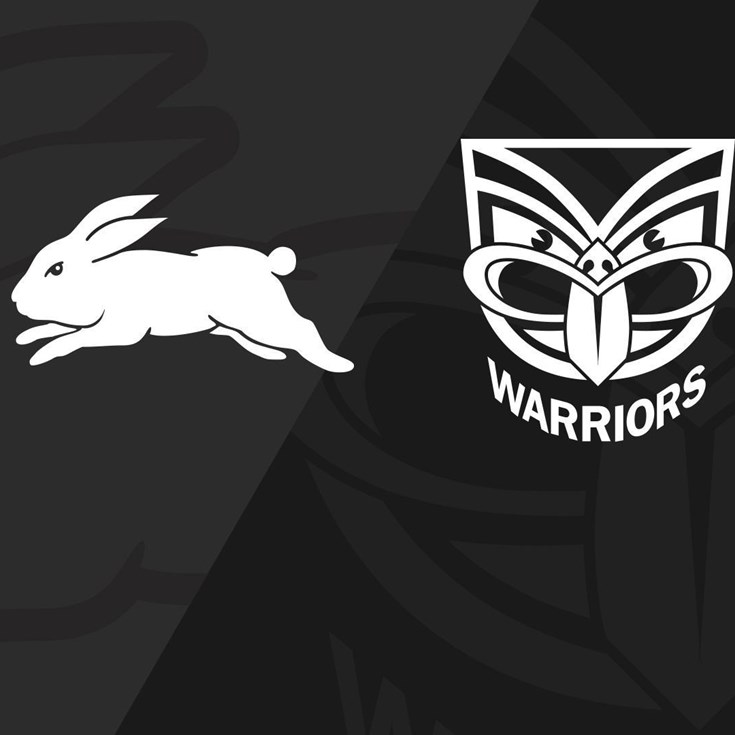