If Reece Walsh had landed his last two kicks at goal last weekend, this match would have featured two teams in a tie for eighth.

Instead, the Raiders are equal eighth but probably need two wins and one Cronulla loss to reach the finals due to an inferior points differential.

The Warriors - beaten by Brisbane last weekend - need two wins and for a host of other things to go their way if they're to continue beyond round 25.

Irrespective of whether these teams reach the finals, pride will ensure this match is keenly contested.

Warriors: Josh Curran (head knock) is in doubt with a short five-day turnaround not helping his cause this week.

Eliesa Katoa (foot) has been named but is in some doubt.

Rocco Berry (hamstring) and Kane Evans are included in the reserves after returns from injury but are unlikely to be late inclusions.

Sean O'Sullivan is the new five-eighth with Chanel Harris-Tavita out of the side for a week with a foot injury.

Jamayne Taunoa-Brown and Jack Murchie dropped out of the playing squad on Friday.

The Warriors have lost seven games by six points or less in 2021.

Raiders: No further changes are expected with Matt Frawley to start at halfback with Sam Williams relegated to the reserves.

Jordan Rapana holds the fullback spot for now but Charnze Nicoll-Klokstad is likely to make his way back into the starting side within the next fortnight.

Corey Horsburgh returns from his two-week stint on loan to the Bulldogs and slots onto the bench with Dunamis Lui dropping out.

Semi Valemai and Trey Mooney were omitted from the reserves 24 hours before kick-off.

Raiders coach Ricky Stuart can achieve his 100th coaching victory for the club.

Addin Fonua-Blake v Josh Papalii. There's sure to be a ferocious battle, and plenty of respect, when this pair meet on the field. Two of the premier big men in the NRL, they love nothing more than putting their team on their back and carrying them to victory.

Veteran winger Jordan Rapana is having his best season in years, with his performances while filling in at fullback a highlight. Rapana ranks second in tackle busts with 118, fourth for total runs with 365 and seventh in run meters with 3231. 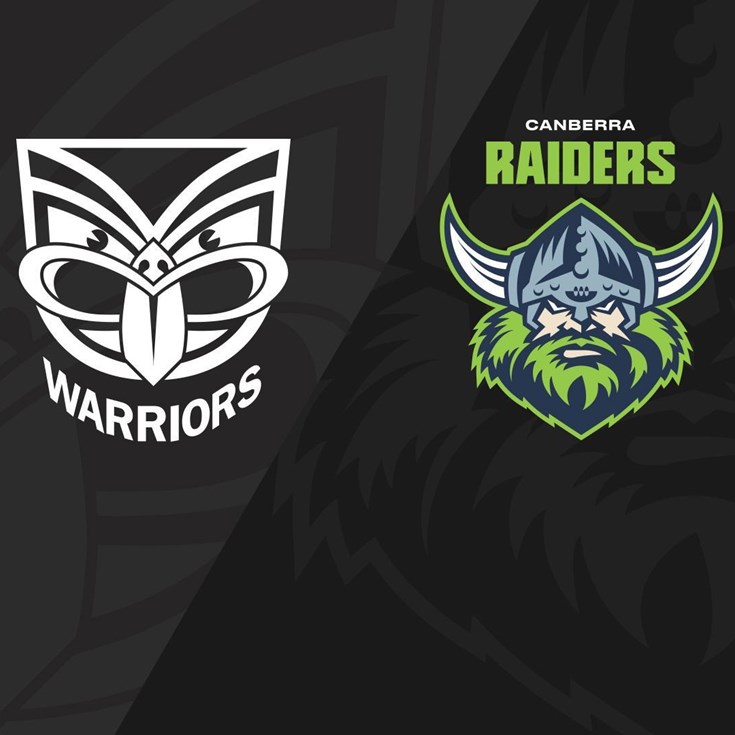 Stayin' alive: Raiders fight back to remain in finals race