Representative forward and Gold Coast product Moeaki Fotuaika has committed to the Titans until the end of 2024.

The 21-year-old is one of the most exciting young forwards in the competition and has played 75 games for the Titans since making his debut in 2018.

Fotuaika says he believes in what the club is building and is proud to be able to continue to represent the region where he grew up.

“I’m definitely excited to extend my time here on the Gold Coast until 2024,” Fotuaika said.

“I’ve got a lot of close mates here that I went to school with and some mates at the Titans that I’ll call best friends forever.

“I’m thrilled that I’ll be staying here and I know that we’ve got some good years coming.”

Titans Coach Justin Holbrook says he’s delighted that negotiations happened so quickly and that Fotuaika will stay on the Coast long term.

“Moeaki is a wonderful young player and person and we’re very happy that he’s committed to our club.

“He is a great example to local juniors on the pathway that the Titans offer.  He grew up in the region, went to school at Keebra Park State High School, progressed through the Titans Junior System and into NRL and then on to representative honours.

“His work rate and effort is exceptional and he is the type of player that team-mates love playing with.

“Moeaki has already had a wonderful career at the Titans, claiming the Paul Broughton Medal in 2019, and over the next three seasons I’m excited about where he can take his game.”

Fotuaika starred for Queensland in the 2021 Origin series, playing all three games.   In 20 appearances for the Titans in 2021, Fotuaika is averaging 142 running metres and 26 tackles per game. 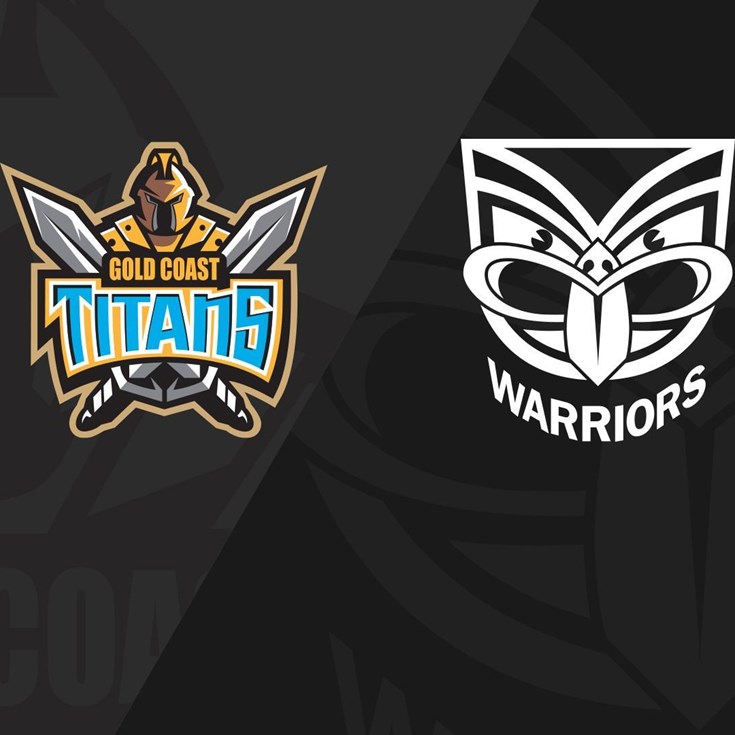