Wayne Bennett has been officially announced as the inaugural head coach of the Dolphins for the new NRL franchises entry into the 2023 Telstra Premiership.

The Dolphins will be the sixth franchise to be led by 71-year-old Bennett in his 35-year, 889-game top-flight career.

While the club's first NRL clash is more than 12 months away, Bennett will start work immediately building both his coaching team and a competitive NRL roster.

The Dolphins can approach any player who is off contract at the end of 2022 from November 1, less than two weeks away. Facing the media on Thursday, Bennett would not be drawn into any possible player signings but was very strong on the importance of getting the culture right from the outset.

"Culture - every time," he said bluntly of the most important decision for player signings.

"The talent will come, we'll grow the talent, we'll find the talent but it's who we are and what we stand for that's important within clubs.

"My dream is to have them come here as six-year-olds and play NRL. I really mean that.

"I can't think of anything more exciting for a young player than to know he can come through the system and play first grade.

"There's been some wonderful players, I remember Brent Tate at the Broncos, I think he started here at six and in the future players in that category won't have to go anywhere else now, that's the thing I really want to be strong on, is to make sure we don't let our talent leave us."

Bennett has been locked in for a four-year term and says finding the right coach to take over from him after that point will be a key factor in building his coaching roster over the next 12 months.

"It's obviously going to be an important decision," said Bennett.

"I'm just kind of sitting back at the moment. We've got 12 months grace there.

"Our plan is to get someone to take my place when my time's up as we've just done at South Sydney [with Jason Demetriou]. It works and it's in everyone's best interests we move in that direction."

As for player signings, he conceded some big names would be looked at without being drawn on any specifics.

"You've got a $9.5m salary cap and you've got to get some marquee players, so that will be our priority to get those players and build the other players around them," he added.

While Bennett enjoyed immediate success as the inaugural Broncos coach, he said the challenge this time would be different because the Broncos were able to immediately bring in Origin talent from the Brisbane competition.

These days all the elite players are attached to NRL clubs.

One of the major selling points will be the club itself as both an established entity and it's impressive facilities, he said.

"This is a wonderful club, great area, it's not about one person," he said.

"The thing I want to establish here is trust so the players can feel it's a place they're always going to be welcome at and build relationships with the staff and the players.

"The better we play the better we'll build that relationship (with the community) as well.

"It will help us attract players because it will be that once-off opportunity to [be an inaugural player at a new club] but more importantly there's a great facility here and a great reputation about this club so we're not starting from scratch." 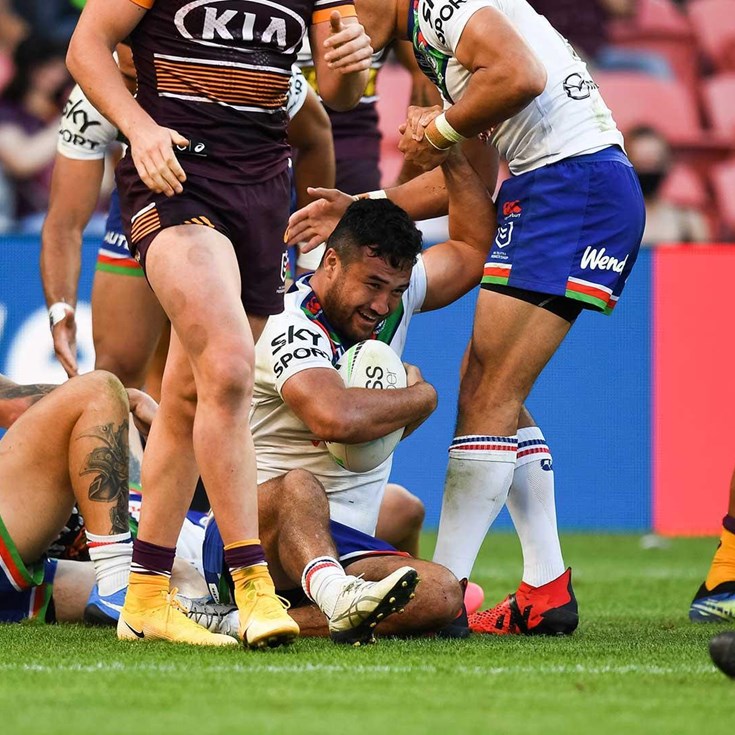 Most-watched try saves of the year: No. 8

On the move: Koroisau latest to join Tiger town