Halfback great Stacey Jones will work alongside Warriors coach Nathan Brown in an assistant's role after a restructure of the club’s football staff for the 2022 season.

Jones will join the Warriors squad at Redcliffe next week to take over the assistant’s role made vacant by the appointment of Craig Hodges as the club’s GM of football.

The former Warriors and Kiwis captain is regarded as arguably the club’s greatest player and he previously worked as an assistant to Stephen Kearney before returning home to New Zealand at the end of the 2020 season.

Warriors CEO Cameron George said the changes followed the departure of recruitment manager Peter O’Sullivan to join the Dolphins but plans were already in place to establish a GM of football role in 2023 and had now been fast-tracked.

“Craig has extensive experience across all levels of rugby league from grass roots through to the NRL. He will oversee the football operations including NRL recruitment,” George said in a statement.

“Craig has a number of key attributes which will continue to enhance our football department’s progression.

He understands all levels of footy and has a strong passion for development and pathways, an area we have invested heavily in over the last two years.

“In addition, having Stacey back in the NRL coaching unit is exciting and I know Nathan Brown is looking forward to working with him.

“It’s great that we’ve been able to promote from within and we look forward to the positive contribution both Craig and Stacey will make to the club in their roles.”

Jones, who played 261 NRL matches for the Warriors and 46 Tests for New Zealand, was inducted into the Hall of Fame in 2019, along with former club and Test team-mate Ruben Wiki.

The 45-year-old has been working for the Warriors in a number of coaching roles since 2013, including stints in charge of the Under 20s and NSW Cup teams.

He was also coach of the Maori All Stars team in 2019.

After spending the past 12 months at home with his family while working with the club’s Sky Sport Future Warriors program, Jones will join Justin Morgan as Brown's coaching assistants.

Young back rowers Zyon Maiuu and Jacob Laban are among the players to have graduated from the Future Warriors program under Jones to the club’s training squad based in Australia.

The Warriors this week began their 2022 NRL pre-season campaign at Redcliffe, where the team will be based until returning home to play Penrith on July 18 at Mt Smart Stadium.

They are scheduled to play further home matches against the Tigers, Storm, Bulldogs and Titans at the end of the season.

Several members of the NRL squad have resumed training alongside a mix of development-contracted and junior players, plus those on train and trial deals, including former Titans halfback Ash Taylor. 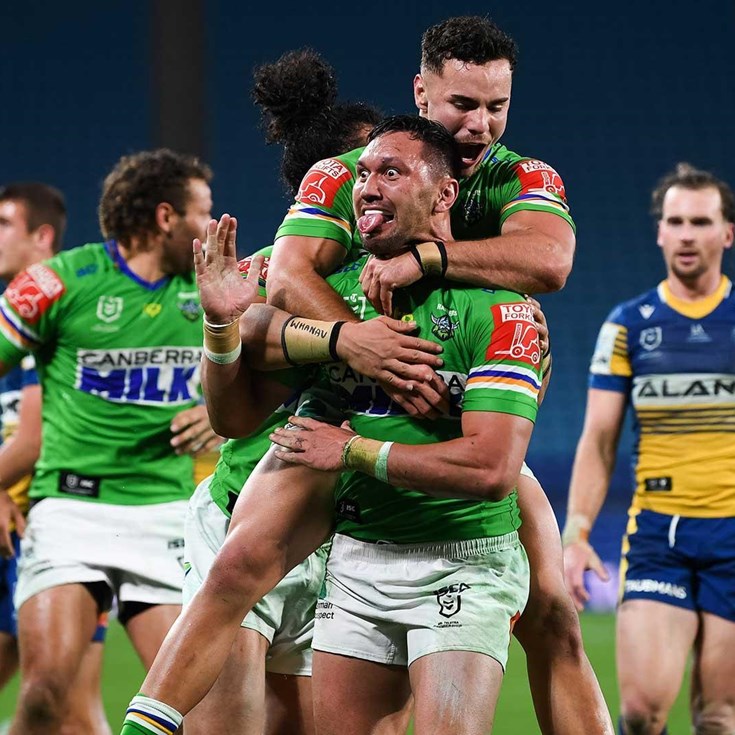