At the age of 20, Croker has worked his way through the Knights’ lower grades.

Enjoying representative success in his junior career, 2019 saw the forward make the move to rugby league against men with five Canterbury Cup appearances.

Having been a standout performer with the Jersey Flegg side, Croker joins the NRL squad in 2020 on a Development Contract.

Who am I: Mat Croker
Who is most important to me: My mum and dad. They’ve scarified a lot and I see how hard they work, so I’d say they’re the most important people to me
Greatest off-field achievement:  Probably finishing high school, I never thought I was going to finish, so that would be a big one. To a lot of people, it’s the sort of run of the mill thing but, I’d say finishing high school.
Something you wouldn’t know about me: I come from a Spanish background and I grew up on a dairy farm
I’d be lost without:  My family, my parents, but most of all my siblings. I’m the middle child of five children.
What I love most about living in Newcastle: The company, I’ve got a lot of mates here.
I grew up in: In Nabiac, it’s a little town 30 minutes south of Taree
People would describe me as:  Probably laid back
As a kid my hero was: My old man. He became my hero when I got into my teens.
They were my hero because:  As a male figure, he was a hard-working fella
The last book I read was: Paper Towns
My favourite thing to do in Newcastle is:  Hang with my younger brother or get a feed with the boys, like I said the company’s good
My greatest on field moment: Winning the U20’s Origin last year was a big one. Another one was winning a Grand Final back home, it was my last game there and I won it with a lot of close mates. 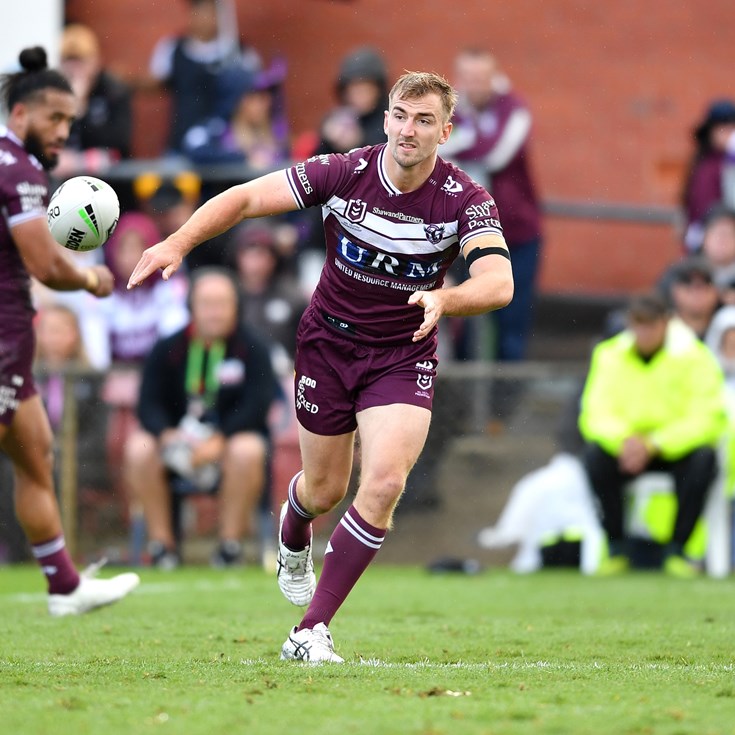 Wighton has players in motion and he picks out Croker 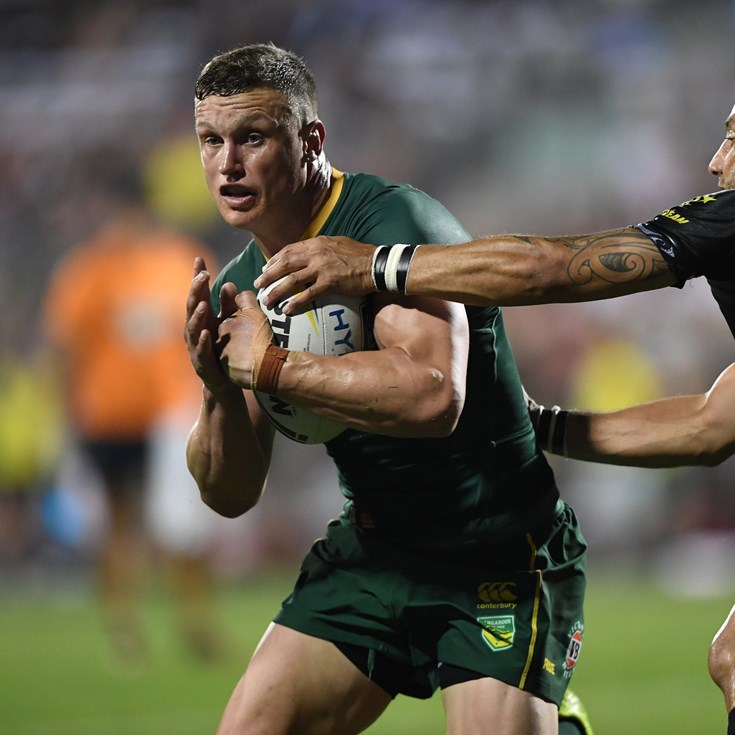