Having come off the back off a club record 23 tries in the 2016 season, Jordan Rapana backed it up last year as he scored 21 tries and was named the Dally M Winger of the Year.

In a rags to riches tale, Rapana made his NRL debut for the Gold Coast Titans in 2008 before deciding to go on a Mormon mission for two years.

After that, the tackle busting winger signed for the Western Force in rugby union but didn’t make an appearance.

Since coming to the Raiders, Rapana slowly established himself in the starting side before becoming one of the most prolific wingers in the NRL.

The exciting winger has been a revelation for the Canberra Raiders since making his debut in 2014 but will start the year on the sidelines as he recovers from a shoulder injury. 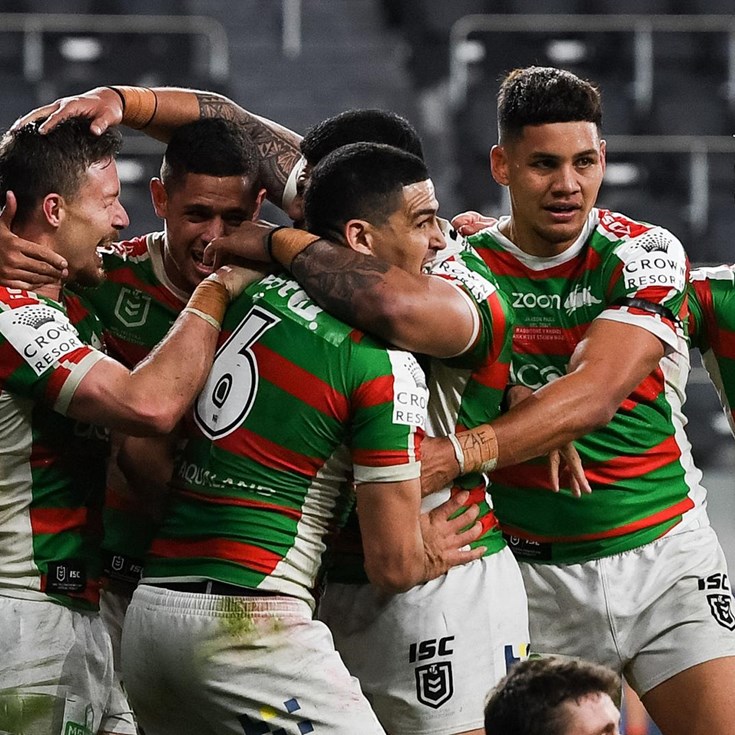 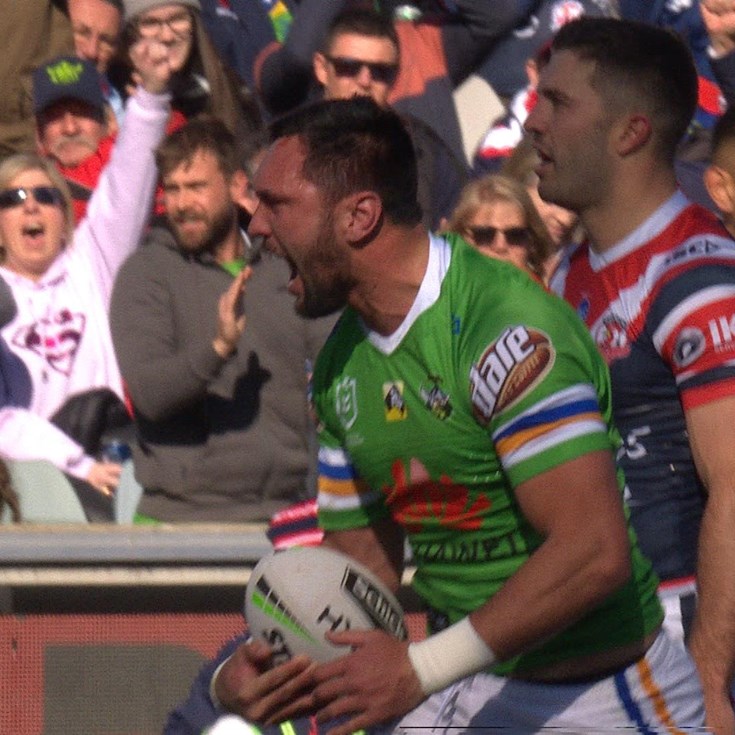