Known to team-mates as ‘Toff’, the Auckland born prop has arrived at the Sea Eagles searching for more game time after spending the last two seasons at the Warriors. A former Junior Kiwi, Toafofoa will add plenty of size and grunt to the pack.

Off the field, Toafofoa enjoys playing the video game, ‘Clash of Clans’ and also playing and watching basketball. He is into freestyle rapping, and watching Netflix. 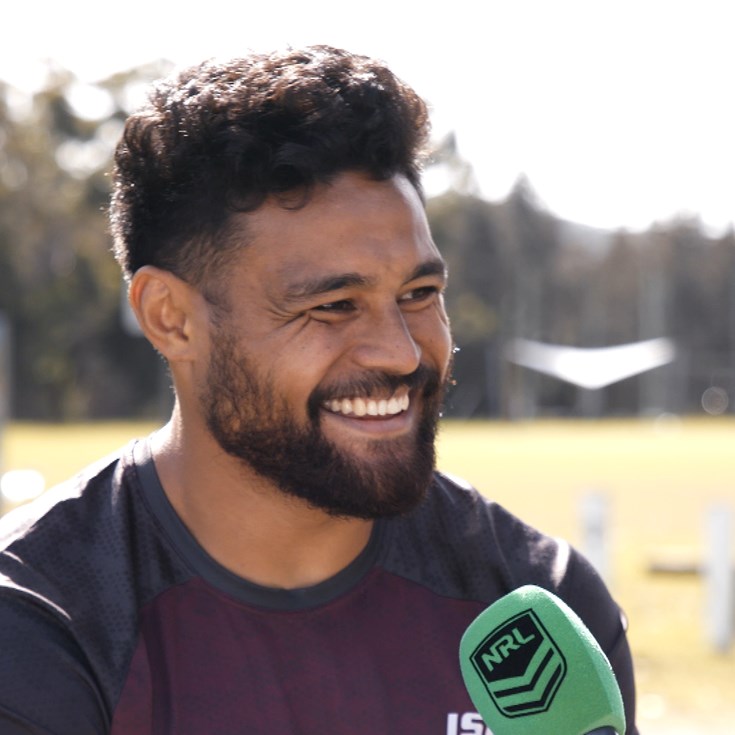 Refs know my name: the moment Sipley knew he’d made it

Hasler banking on Walker to hit the ground running

Lachlan Croker the man to steer Manly in the skipper's absence 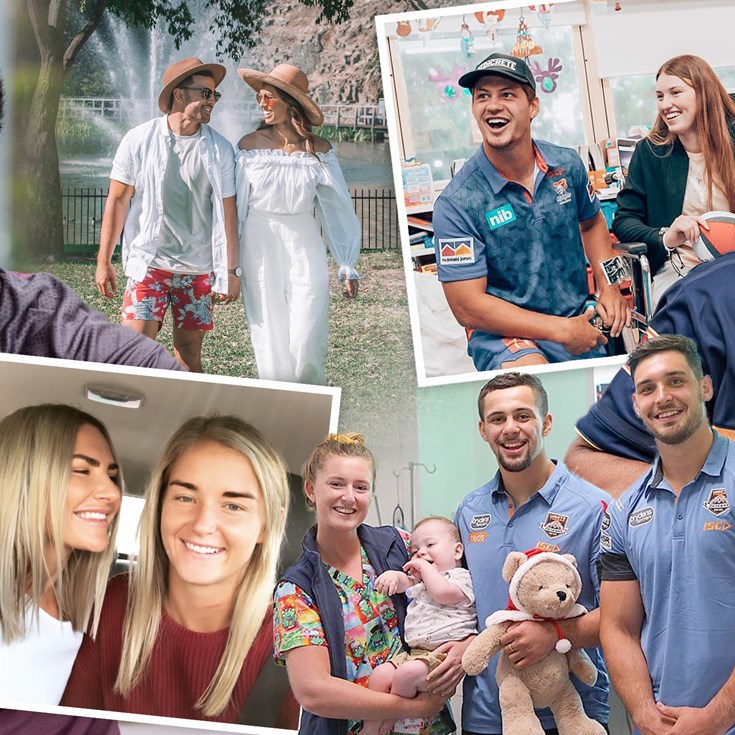