Beginning his career as a miner in Newcastle, going on to Storm ahead of the 2022 pre-season, Josh went on to take out the ‘iron bar' award for outstanding effort in the notoriously difficult ‘I Don’t Quit’ camp. This impressive effort earnt him a Storm debut in Round 1 of the 2022 season, becoming player 219.

Named in Craig Bellamy’s run-on side in 16 of his 26 appearances, King rounded out the remainder of his consistent season off the bench, becoming the only Storm squad member to play every game of 2022.

In Round 23, the forward celebrated his 100th NRL game and is sure to reach many more milestones as he continues on this trend. King’s workmanlike style saw him finish in second place for tackles at the club in 2022 with 716.

King’s efforts for the year did not go unnoticed with the forward named in the 2022 Australian Men’s Prime Minister’s XIII squad.

Josh is sponsored by The Di Roberts and Graham & Kay Middleton.

Eye of the Storm: Meaney, King thriving under Bellamy's watch

Knights can only benefit from Ponga's Origin experience 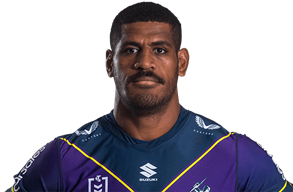 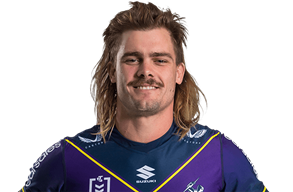 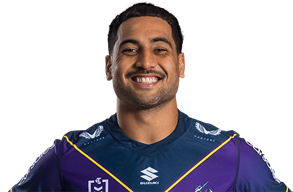 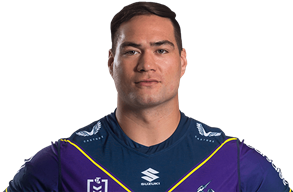