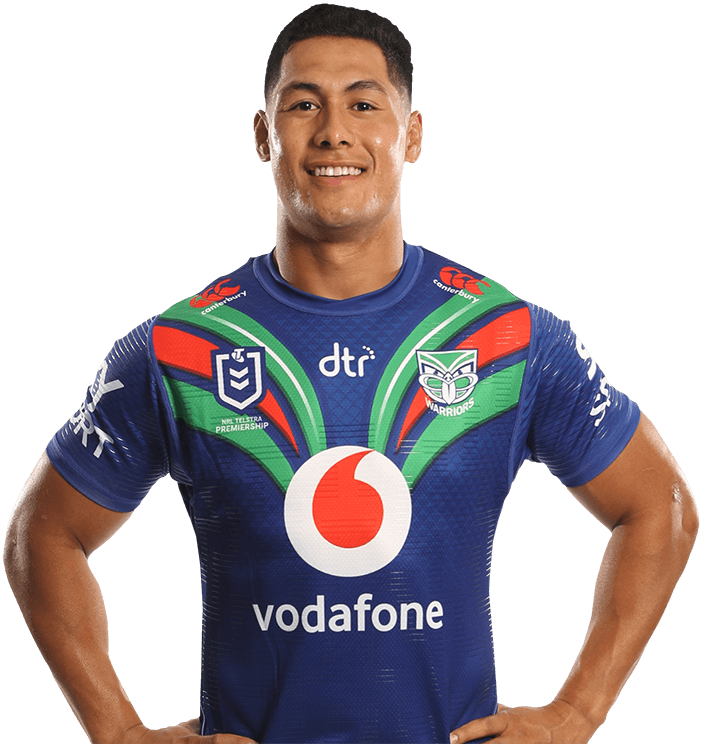 'RTS' is in his last season with the Vodafone Warriors before switching to rugby union next year. He announced in January that he would change codes after reaching agreement with the club to finish his contract a year early.

He heads into his sixth campaign with the club with a chance of achieving three major individual milestones before he leaves.

He needs six for games to bring up his 100th appearance for the club and is 13 short of becoming only the second player after Simon Mannering to captain the Vodafone Warriors in 100 NRL games; and he is 22 games away from reaching his 200-game career milestone.

Tuivasa-Sheck has been a shining light throughout his time with the club. While his first season in 2016 was blighted by an ACL injury he has missed only six games in the last four years.

He was again outstanding as both a player and leader during the club's challenging campaign during the Covid-19 affected season when he stood up week after week despite being away from his young family in Auckland.

Coming back from knee surgery in 2017, RTS also had the added responsibility of the captaincy, handling the role with class throughout. Along the way he has also embraced fatherhood with his wife giving birth to their daughter Amara and son Nico. 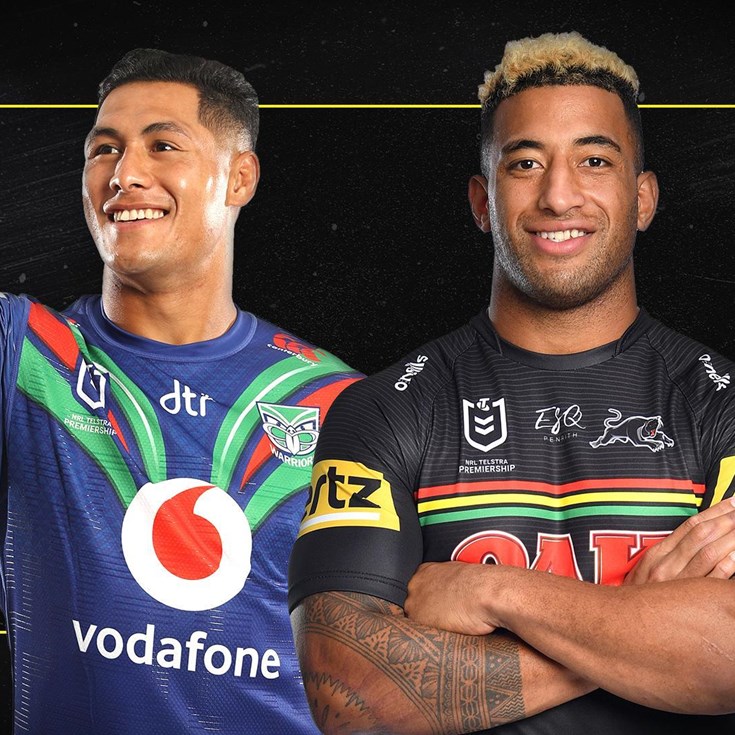 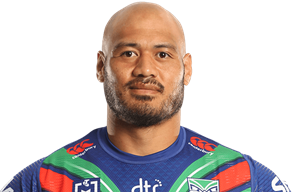 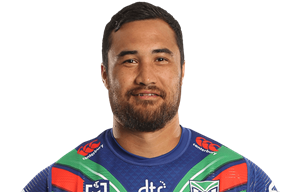 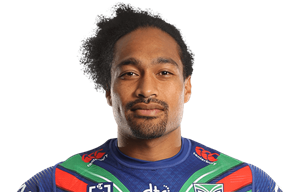 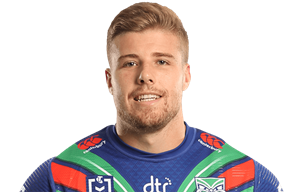