The Jillaroo front rower has come of age in recent years, playing a big role in the Maroons’ State Of Origin victory over New South Wales last year, as well as being a part of all three Broncos NRLW premierships. Lenarduzzi featured in all 6 games in 2021 proving hard to handle with 16 tackle breaks and 13 offloads. Before rugby league, she won three Open Australian National Titles in shot put in 2015, 2016 and 2018.

Lenarduzzi back to where it all began for Test debut

Shot put champ Lenarduzzi ready to sock it to Blues

Broncos tune up for title defence with PNG trial 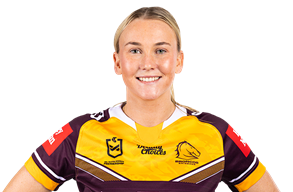 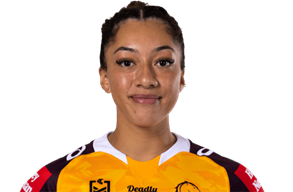 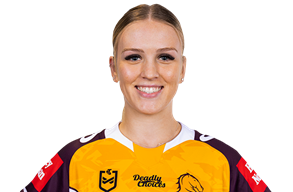 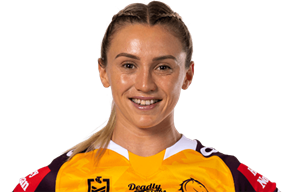 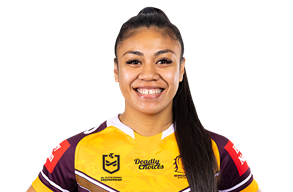