Solid and surprisingly mobile for a big man, Shane Webcke never shirked his duty. In defence and attack he led the way, always leading in hit-ups and tackles. He was a footballer of great determination and courage.

He is also a man of great principle. Webcke played a season with Brothers before joining the Broncos in 1994, but during that year he left the club for a period to help his family on the death of his father in a work accident.

In 2001, he wrote an open letter to all players on their responsibilities following highly-publicised antics that temporarily had the administrators of the game reeling.

In 2005, he withdrew from Origin and other representative football, feeling he could no longer do it all.

Shane Webcke was and is a credit to the code, an icon who set an example for other athletes to follow.

He demonstrated his real iron man qualities by playing in all six of Australia's matches at the 2000 World Cup.

A few weeks earlier, he had played in a preliminary final just five weeks after breaking his arm.

Having made 24 tackles in that game, he backed up in the grand final, which the Broncos won, the second of his three NRL premierships.

“He always put the team first and that is what made him the player he was. He was always willing to pay the price for his team-mates."

Webcke: Broncos' 1998 side the best I played in 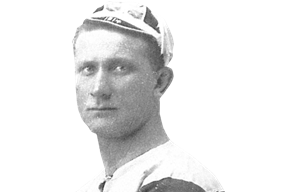 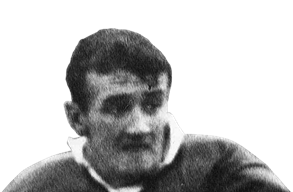