Australian rugby league has produced few centres to match Harry Wells, and few greater centre pairings than the partnership of Wells and Reg Gasnier. Wells came from Wollongong in 1951 to try his luck with Souths, and immediately struck gold when he was in the grand-final team that destroyed Manly 42–14.

But it was a brief sojourn and he then headed back down the coast.

He was still based in the Illawarra when he won selection in the 1952–53 Kangaroos, making the first of his 21 Test appearances at Headingley, in the opening Test of the series.

In the third Test against Great Britain in 1954, Wells was a dominating figure. He scored the try that sent the Australians on their way to the Ashes.

Renowned for his ability to break the line, Wells was an immensely popular footballer.

He came back to Sydney in 1956 to join Wests at the beginning of the ''Magpies millionaires'' phase, and stayed six seasons with the Magpies, appearing in 85 games and scoring 33 tries.

He played in three World Cups and made a second Kangaroo tour in 1959–60.

His career in big-time football ended in 1961, but he headed on and on in bush football, finally finishing up in Port Macquarie in 1972, at age 40.

“Wells was fantastic in England – on the heavy grounds he was unstoppable.” 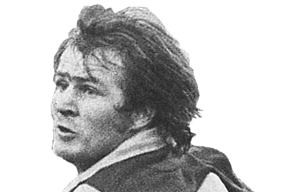 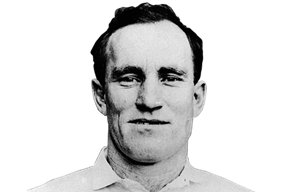 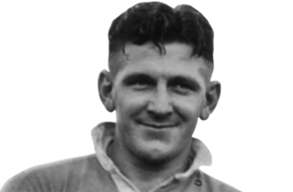 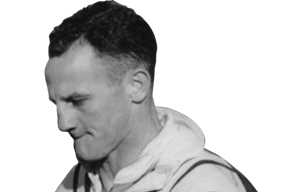 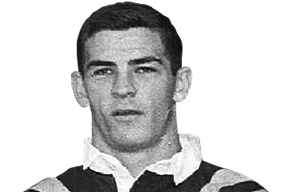