North Queensland defied all expectations to play their way into the Telstra Premiership grand final despite co-captains Johnathan Thurston and Matt Scott being stuck on the sidelines, and they'll be all the better for it in 2018. Michael Morgan has developed from Thurston's sidekick into a star in his own right, while human wrecking ball Jason Taumalolo took his game to another level with an outrageous run of performances.

Taumalolo was incredible for the Cowboys (and Tonga) in 2017, stepping up in the absence of injured prop Matt Scott to notch staggering numbers for run metres. He averaged more than 200m a game, busting plenty of attempted tackles in the process, to average a monster 62 points in Fantasy. Scott may be back in 2018 but it's hard to see Taumalolo slowing down.

Speaking of Matthew Scott, the Kangaroos front-rower has become a genuinely cheap option after playing just two games in 2017 and averaging 35 points. He's been priced at $503,000 with a break even in the mid-30s, making him great value considering he generally scores in the mid-40s and has a Fantasy century to his name. At the age of 32, whether he comes back from injury the same player remains to be seen, but unlike other cheapies he does have guaranteed job security when fit.

The Cowboys' maestro is obviously a superstar player but in Fantasy terms he's been slightly underwhelming in the past couple of seasons – averaging a good-but-not-great 48 points a game after averaging well above 50 points a game in the previous three seasons. A discount for his injury-affected seven-game 2017 season means he's now priced as a 44-point player – meaning if he can get back to scores in the mid-50s he'd be both a keeper and good value. But with the rise of Michael Morgan this year will Thurston again be the dominant playmaker he once was, or will his try assist and kick metre tallies go down as Morgan takes a bigger role? 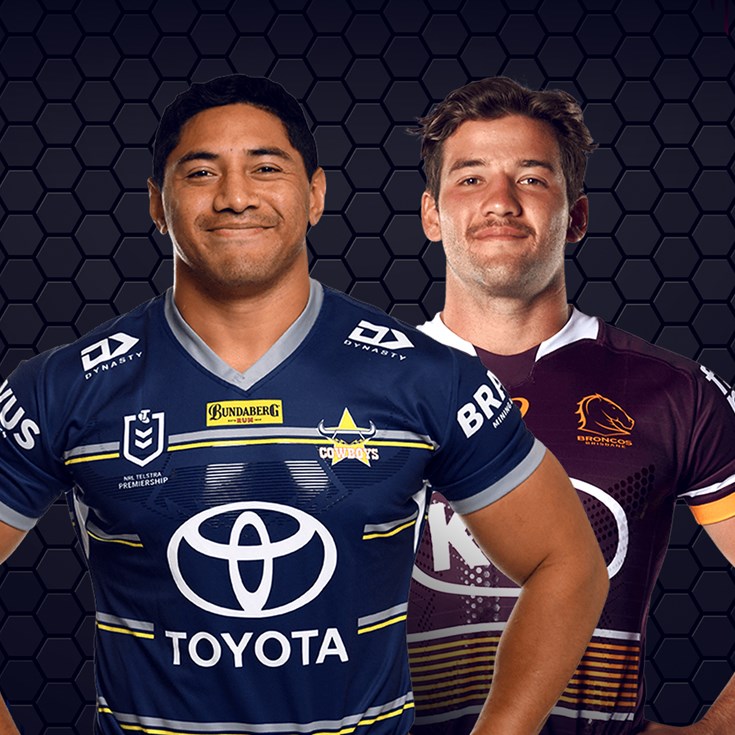