Cooper Cronk has given the strongest indication yet the Sydney Roosters are well-placed to push for a title after declaring they had found their identity following a mid-year review into their attacking style.

Roosters coach Trent Robinson refused to agree his side are a finished product following Friday night's win over the Rabbitohs but felt they improved following a heavy Anzac Day loss that triggered the need for change earlier in the year.

"I don't want to go into that because it will give away too much but it was us coaches that needed to change," Robinson said.

"The players were doing what was asked, they always have. They're a really great bunch, a tight bunch. There was no complaining but we had to put our hands up and say we weren't providing enough for these guys.

"That's improved, I think you can see they're enjoying the choice they're getting with the ball and footy they can play."

Cronk said it became a flow-on effect within the club from football operations to players and administration.

It was Robinson who was public about the transition in a bid to help the players discover themselves around a new spine of Cronk, James Tedesco, Luke Keary and Jake Friend.

"If you've got a playing group that's willing to evolve, listen, change and train hard, you're always going to have a trajectory on the up," Cronk said.

"It's when you start throwing things out and changing things week-in-week-out – and we probably were guilty of that early on – but definitely now we've probably got our identity.

"Both with the ball and without it. There's no doubt we try and pick apart things to add in, but we're rock solid with our foundations."

However the former Australian halfback baulked at suggestions the season had gone to plan with the timing and scheduling working in their favour.

An NRL.com analysis in Feburary revealed the Roosters travelled the least in 2018, while they were ranked to have the most favoured draw.

"I don't think in any sport around the world you time your run," Cronk said.

"It's all about hard work, consistency at training and sometimes it's about making sure you're very good at maintaining the things you're doing well.

"But then adjust the things you need to improve. I definitely believe our best football is in front of us. You've got a football team that have got a very good coaching staff that work hard and try to get better every day." 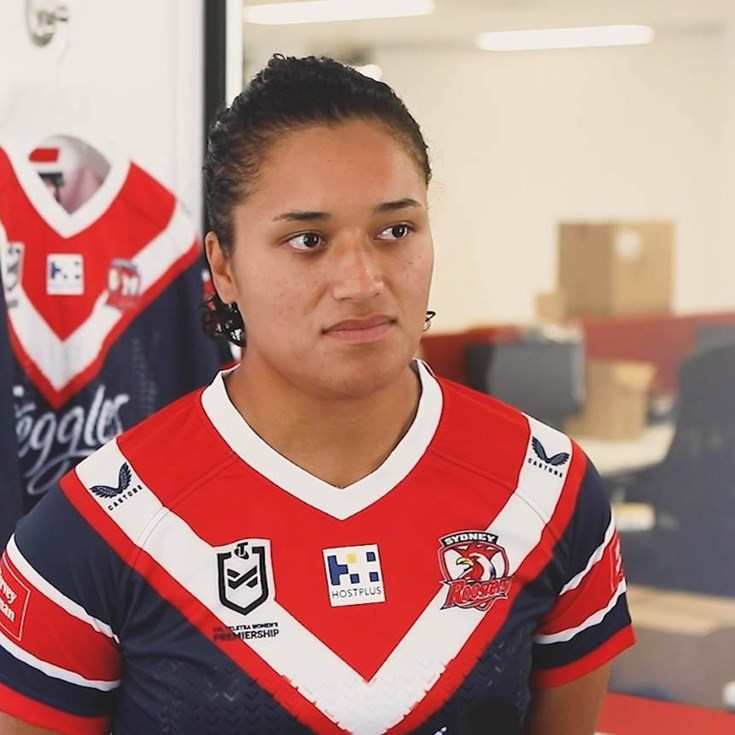