Changing clubs at any time can be tough, let alone if you are the key piece in a team's chance to win it all.

I changed clubs three times in my NRL career and each time added pressure came not only from the club and the fans, but most of all from within.

Once all the dust is settled you meet your new teammates and you get pre-season underway, you really have a long time to wait to prove to everyone you are the player the club needs to help get them over the line.

I have sat back and watched with intrigue the player movements this off-season and the types of player the clubs targeted.

Here are four of the off-season recruits who I think will be key players at their new clubs hoping for glory in 2019.

His move from across the ditch to the Cronulla could really spark a run for the Sharks after Valentine Holmes's departure. The key for Johnson is to be able to take the game head on rather than sitting back and waiting for the game to come to him.

Too many times I have sat back and watched him not inject himself enough and then the game gets away from him. Excitement levels in the Sutherland Shire could return to the highs of their maiden premiership of 2016 if they can get vintage SJ next season along with 2014 fullback play from Matt Moylan.

Talking point: If he doesn't perform and the attack suffers, tongues will start wagging. Moylan proved himself to be a quality five-eighth last year and the Sharks played some good footy leading into the playoffs, finishing just one win short of the grand final.

Shane Flanagan may have to be patient early in the season if the new spine doesn't work straight away because there will be calls for him to pull the trigger and shift Moylan back to the No.6 jersey.

He played State of Origin last season for the Blues and we still aren't sure what his best position is. Does he know? The easy move would be to play him at five-eighth as the Titans need a settled halves combination to continue Ash Taylor's growth.

If he starts there don't be surprised if he's moved around quite early in the season. I like Peachey playing the No.14 bench utility role – my plan would be to tell him we are going to have you roam around in the middle and have the chance to play the game as you see it.

Talking point: Do the Titans play Peachey where he plays best or where they need him to play? Being so gifted at so many positions counts against him so will this be the case on the Gold Coast? If I was in Garth Brennan's shoes, I'd have him as a ball-playing lock in the mold of Jim Dymock and Jake Trbojevic.

They struggled to find a fullback last year and now they get a Dally M Medal winner for the No.1 jersey. Can the combo of Barba and Michael Morgan work quickly enough to get the Cowboys back to the finals?

Barba's running game, combined with his passing game, will be one of the main attractions for the 2019 Cowboys. I'm looking for him to be super fit and taking control of short sides like he did for the Sharks in 2016.

Talking point: Can Barba recapture his 2016 premiership-winning form? If he does they can challenge big time after the disappointment of last season's 15th-placed finish.

One of the premier forwards in the game, he was overused by the Dogs last season and makes the move now not only to a team on the rise but as a leader within the side. I would like to see Klemmer add a little bit of passing into his game to be able to give the defence a different look when he takes the ball up.

Talking point: More pressure will come on him and the Knights if they don’t perform and struggle to make the final eight. Newcastle have been rebuilding but their time is now and Klemmer's arrival should be the catalyst for them becoming a legitimate playoff team. 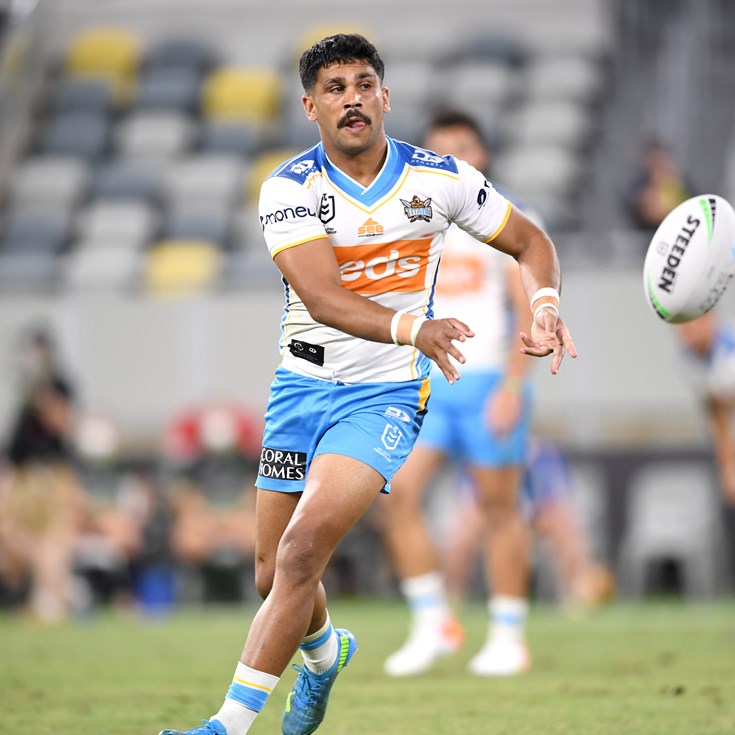