All four on-field officials from Saturday's contentious Eels v Warriors clash will be demoted in round 20, with lead referee Sutton, assistant Chris Buttler and touch judges Clayton Sharpe and Adam Cassidy all in the firing line as the NRL conceded multiple mistakes were made.

Warriors CEO Cameron George sought a 'please explain' from Annesley, who conceded the club had "serious cause for complaint about these incidents" in what could prove a season-defining two-point loss.

Referees from Warriors match stood down

"Each of these incidents changes the course of the game. What would have happened if these decisions were ruled correctly, we'll never know the true outcome," Annesley said.

"A lot of those incidents were on the ball incidents that the referees should have picked up.

"Some of the others, the touch judges were there to assist and all four officials have been involved in those errors."

Warriors coach Stephen Kearney called for the contentious stripping rule – which was altered over the 2018 pre-season to allow one-one-one strips if fellow defenders dropped off the tackle – to be "pissed off" due to inconsistent interpretations.

Annesley said the NRL has no plans to amend the rule before season's end, but said any law was "open to review at the end of the year if it's causing a problem".

But he refused to criticise the on-the-spot call to deny Roger Tuivasa-Sheck what would have been a match-winning try-assist, with his late flick pass for Gerard Beale to score deemed forward.

"I can't tell you if this is a forward pass or not," Annesley said.

"Fans of the Warriors will believe it's OK. I genuinely can't tell.

"Therein lies the problem in trying to use the video referee if we were going to, to rule on forward passes… Because I think that decision will divide opinion right down the middle."

While the on-field referees have copped it over the weekend, that Manly's Jake Trbojevic escaped suspension for upending Storm No.1 Jahrome Hughes has also drawn wide criticism.

Trbojevic's grade one charge has been compared to the grade three charge handed to Canberra's Nick Cotric, whose lifting tackle on Dragons centre Tim Lafai that saw Cotric sent off and banned for three weeks.

Annesley said he was unable to explain why there was such a disparity between the MRC's rulings for the two tackles as he was not privy to the adjudication process.

He did point to a range of factors that are used in determining different gradings, such as how many players are involved in the tackle, the height of the lift, how dangerous the position was and whether contact with the ground was made with the head/neck or back/shoulders.

Annesley defended the panel's independence from League Central, which adjudicates each year on who makes up the MRC.

Former Eels and Bears five-eighth Michael Buettner acts as the committee's chairman with ex-players Stuart Raper, Michael Robertson and Michael Hodgson currently serving and up for review at the end of the season.

"It's an independent process and that's what it needs to be," Annesley said.

"We've got to have some degree of credibility around the process, it can't be at the whim of me, (CEO) Todd Greenberg or anybody else.

"… We've got former players who have played the game at the top level making those decision.

"But what are we going to do, referee the game based on video rather than have people on the field?" 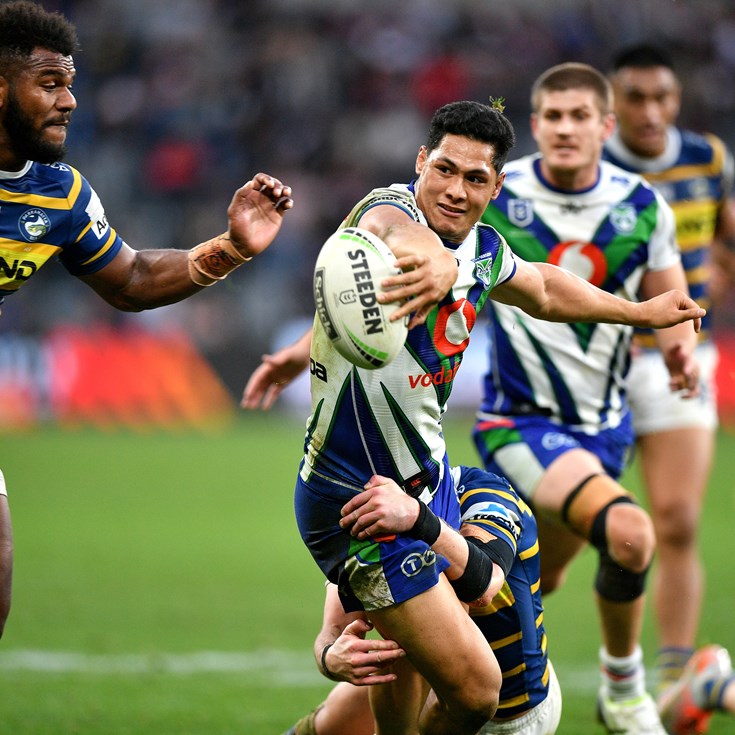 Kearney tells the NRL to get rid of ball-stripping rule