Widdop, who confirmed his availability for England’s World Nines squad and the Great Britain Lions tour, finalised his deal with Warrington before the start of the season and he has watched with interest as other stars have also decided to play in Super League while still in top form.

Burgess, who hopes to reach the milestone of 150 NRL appearances when he returns from a nine-match ban for gouging, has signed a three-year deal with Wigan, who recently beat a number of NRL and Super League clubs for the services of former Roosters and Manly halfback Jackson Hastings.

Maloney, who helped NSW to back-to-back State of Origin triumphs, last week requested a release from Penrith to join French Super League club Catalans, while a number of other NRL players have opted to move to England in recent weeks and others are expected to join them.

Eels forward Manu Ma’u is headed Hull FC next season on a two-year deal, while Cronulla winger Sosaia Feki will join Castleford after signing until the end of the 2022 season.

Wigan have signed Eels flyer Bevan French on a deal starting immediately until the end of the 2021 season, while Sydney Roosters halfback Brock Lamb has flown to England to kick off a similar deal with London Broncos.

"We want both competitions to be strong because it is going to help rugby league in general so hopefully we can get a few more going over to the Super League."

While up to half of Wayne Bennett’s England squad is now playing in the NRL. Widdop said he had no regrets about heading in the opposite direction as he came to Australia as a teenager with his family and came through the Melbourne Storm system.

Like Burgess, he has never played in the Super League and he wanted to do so while he was still in good form.

"My path is a little bit different to most of the boys, I obviously started out in the NRL and now I want to go over there and experience it," Widdop said.

At Warrington, he will line up alongside former Penrth, Wests Tigers and Canberra playmaker Blake Austin, who was leading the Super League Man of Steel award with Hastings when voting went private two weeks ago.

Austin’s selection in a train-on squad for the World Nines and the end-of-season Great Britain Lions tour has sparked controversy but Widdop is keen to play alongside him if he gets the chance.

"Obviously he has been going tremendous over there and he has put his hand up to play for Great Britain at the end of the year, or play for England, which is great if he feels passionate about that," Widdop said.

"I am sure he is doing it for the right reasons, if he wasn’t I don’t think Wayne would have put him in the squad."

Before then, Widdop is focused on helping St George Illawarra to finish the season as high up the NRL ladder as possible after returning last Friday night from an 18-week layoff with a shoulder injury.

Widdop gave a glimpse of how badly he had been missed capped by a penalty goal from 30 metres out near the sideline to put the Dragons ahead 16-14 with just two minutes remaining but South Sydney winger Campbell Graham scored a late try to snatch victory.

"It’s great to be back out playing and I am just going to enjoy these next five or six weeks with the boys," WIddop said. The Dragons host Parramatta on Sunday at Kogarah.

"Obviously I have been at this club for a long time now and I have got a lot of mates here.

"We’ve got two home games coming up [against the Eels and Titans] so it is important to go out there and put in the effort and performance, not for ourselves or each other but for our fans and to show what it means to wear the jersey." 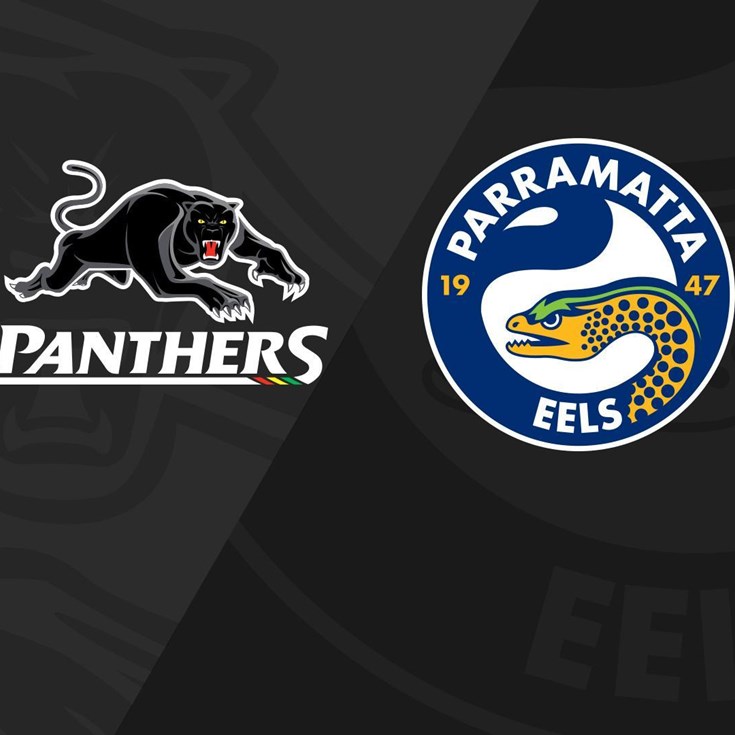