Newcastle prop David Klemmer and Wade Graham remain under consideration for State of Origin, despite not being added to their NSW squad after their teams were eliminated from the finals series.

Klemmer was initially overlooked for last year’s series decider at ANZ Stadium but received a recall when St George Illawarra second-rower Tariq Sims was suspended and started in the match, which the Blues won 26-20 to retain the State of Origin trophy.

NSW and Queensland are selecting 27-man squads for the end-of-season series but and Blues coach Brad Fittler has opted to only name certainties to ensure he has room for players who impress during the finals series.

It is understood Klemmer was aware before Sunday’s 46-20 elimination final loss to South Sydney that he would be not be included in the updated list of players named after the opening weekend of the playoffs but is still a chance of being in the final squad.

Every try from finals week 1

News of Klemmer's omission surprised his Kangaroos teammate Josh Papalii, who will be the spearhead of Queensland's pack against NSW when the rescheduled Origin series kicks off in Adelaide on November 4.

"Yeah I was surprised, obviously I don't know where Freddie's going with that one.

"I think he might be picking a lighter squad, maybe a few more back-rowers with the rule changes," the Raiders enforcer said on Monday.

"But for Klemmer, one of the best front-rowers [in the NRL] for a few years now to miss out, it's a bit different.

"He's a scary human Klem. He's pretty fiery and he's one of those guys, you just don't poke the bear.

"I think he's one of those guys, when you're playing against him, you're careful of those confrontations because it can really bring out the best in him.

"I've played with him at Test level and played a lot against him, he's always one you're on edge around. So yeah, a bit surprised but it's NSW, I'll leave that to them."

Fittler is likely to select up to nine middle forwards, as well as McInnes, who shifted between lock and hooker for the Dragons this season and will be considered for a utility role.

It is a similar situation with Graham, who is competing for three edge second-row positions with NSW captain Boyd Cordner, his Roosters teammate Angus Crichton, Parramatta’s Ryan Matterson and Penrith’s Liam Martin.

Frizell has already been selected and Cordner is a certainty if he is fit so Fittler is likely to wait to see how Crichton, Matterson and Martin perform in the coming weeks before deciding whether there is room for Graham.

Lomax was initially on standby but not named in the Blues squad after St George Illawarra’s season ended but he was officially included after Manly star Tom Trbojevic withdrew late last week.

Another eight or nine outside backs are expected to be named, including Canberra pair Jack Wighton and Nick Cotric, Melbourne’s Ryan Papenhuzen and Josh Addo-Carr, and Roosters star James Tedesco. 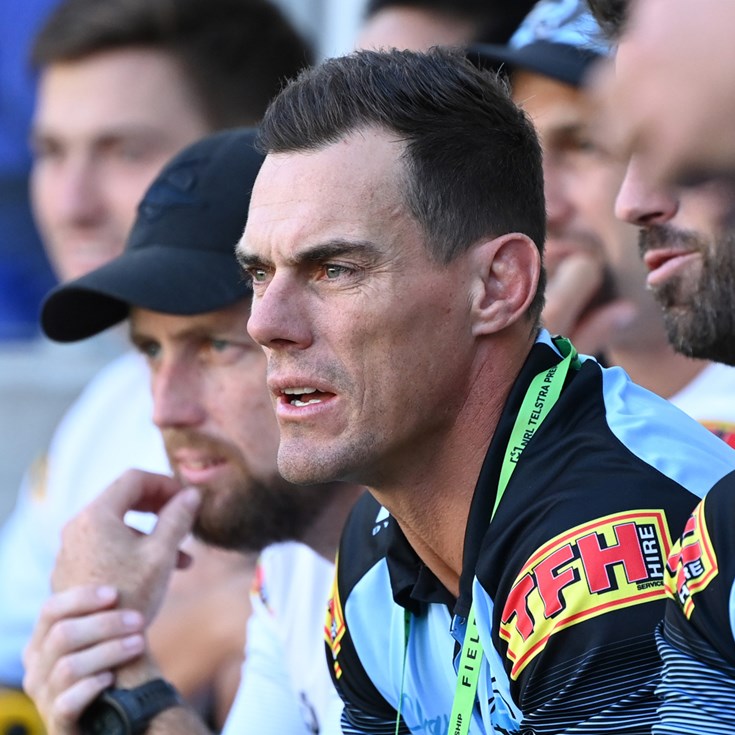 Why transfer fees would encourage stars to honour contracts