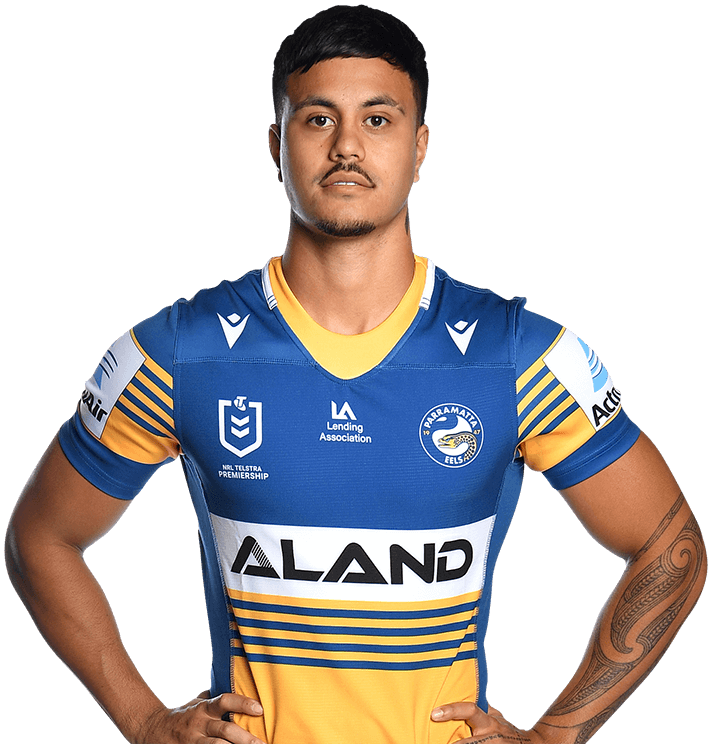 Parramatta Eels outside back Haze Dunster is a Wentworthville Magpies junior that has progressed through the Eels Jersey Flegg and Canterbury Cup system over the last few years. A talented and athletic outside back, the twenty year old was part of the Eels SG Ball side that claimed the National Championship in 2017. He has been a regular on the wing for the Wentworthville Magpies in the Canterbury Cup in 2019, and played in the Parramatta Eels Nines squad in 2020. Excitedly Dunster made his unexpected NRL debut in the Eels’ semi final exit in 2020 against the South Sydney. The Eels junior received a call from coach Brad Arthur on the morning of the game and proved he is one to watch in the NRL. 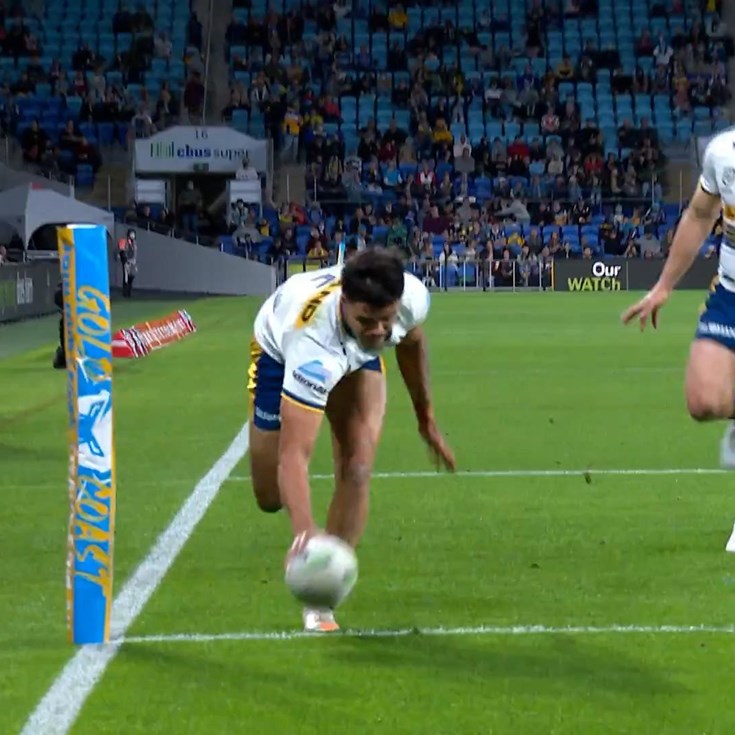 Matterson with the Gidley pass for Dunster 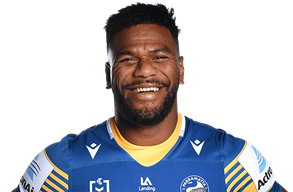 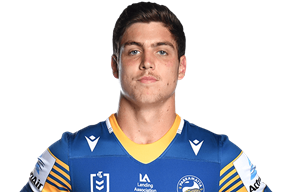 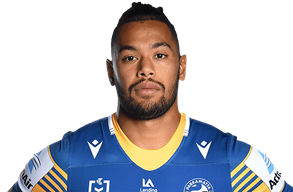 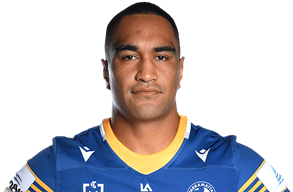