The proud Sea Eagles Captain was named Manly’s Player of the Year in 2017. One of the best half-backs in the NRL, Daly is a proven match-winner and big game player. His superb leadership, creativity, and ability to take the line on causes plenty of problems opposition teams.

Off the field, Daly is a father to three young girls and loves spending time with his family. 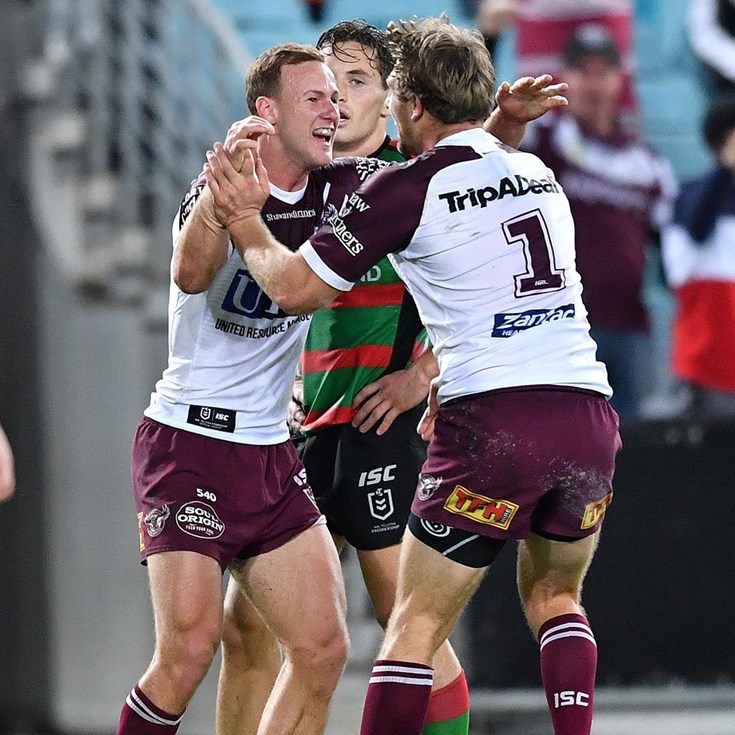 Manly grab the lead with brilliant try to Cherry Evans

Best finishes of 2019: DCE shines with his golden boot 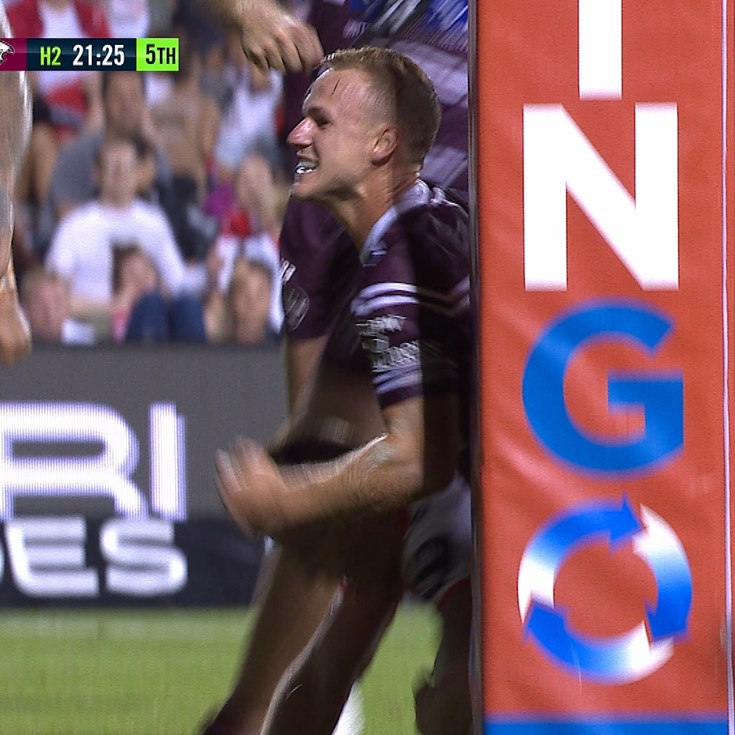