Latrell Mitchell’s ability on the football field has been well-known at the NSWRL for years, and many have considered him destined to reach the State of Origin arena – but a rollercoaster 12 months has forced a rapid development.

It was Round 8, 2017 when the rookie Sydney Roosters centre was relegated to the Intrust Super Premiership for form reasons – and he made the most of his opportunity.

Mitchell spent two weeks with the Wyong Roos, visiting his home town of Taree before returning to the top grade, where he has impressed ever since.

With strength and speed well beyond his years, Mitchell has been particularly impressive in the 2018 season to earn his maiden NSW selection, where he will form a healthy combination with noted speedster Josh Addo-Carr and Roosters teammate Boyd Cordner.

Mitchell, like Addo-Carr, is one of four Indigenous players originally named for the Brydens Lawyers NSW Blues in 2018, while he will also become one of just four players to have represented NSW at the under-16s, under-18s, under-20s and senior Origin level. 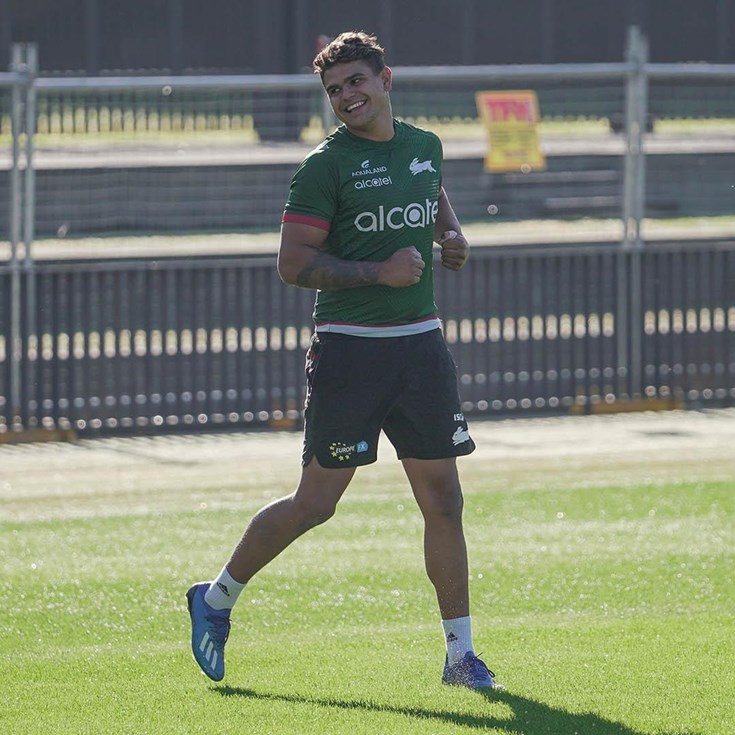 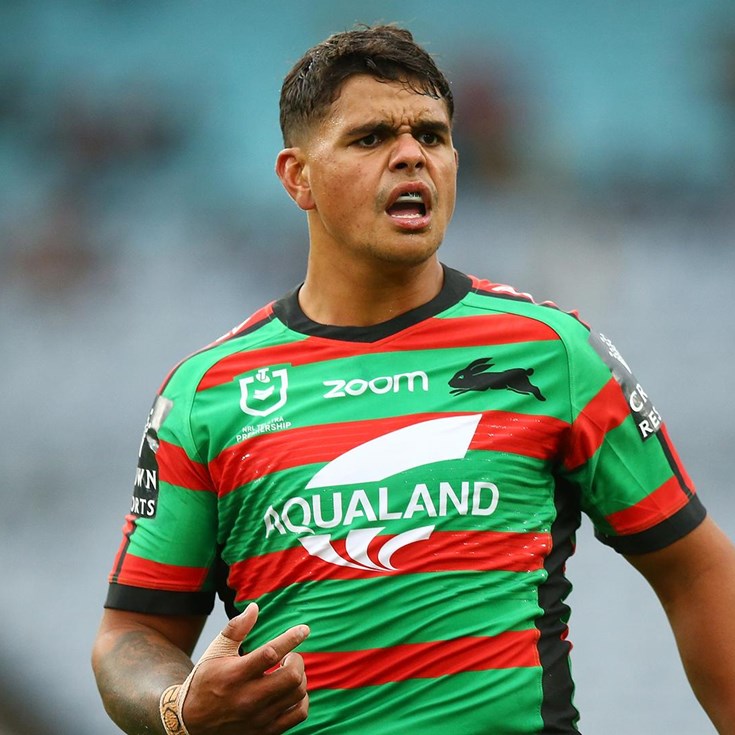