Tom will be looking to carry the form he finished 2018 off with after cementing his spot in the starting lineup and representing England in the end-of-season three-test series against New Zealand.

One of the three Burgess brothers, Tom was the last to arrive at the Club but has certainly shown his class as a front rower and Clubman, and played his 100th top-grade game for the Rabbitohs in 2018, recently re-signing until the end of 2023.

In his spare time, Tom is a big coffee and golf enthusiast. 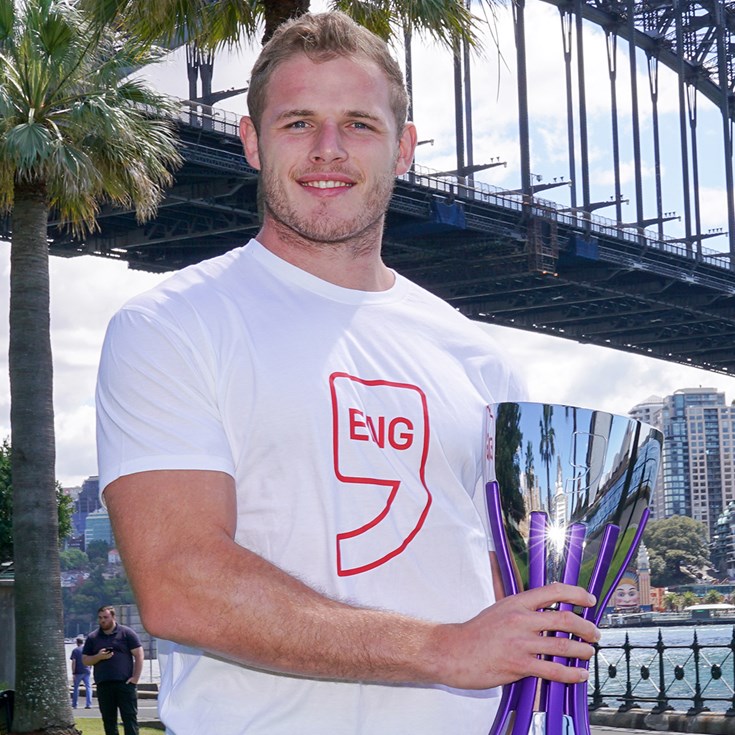 Burgess ready for get-square with Whitehead 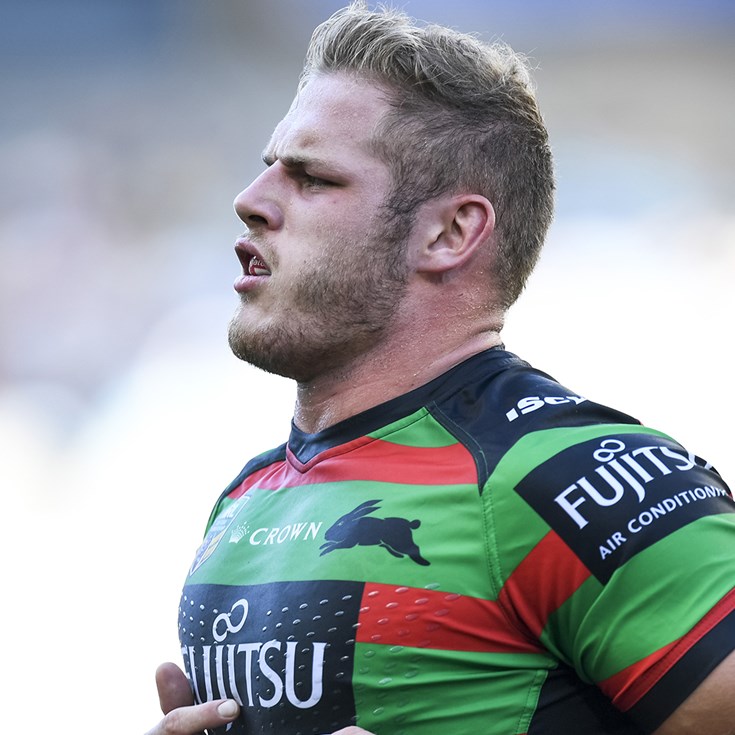