Ben Trbojevic is one of the Club's rising players.

The younger brother of Sea Eagles international players Jake and Tom Trbojevic, Ben is a very talented centre/back-rower with good footwork and speed.

Ben has come through the Sea Eagles Academy and was one of the shining lights in Manly's Harold Matthews and SG Ball junior representative teams. He has also played Jersey Flegg (U20s).

A product of the Mona Vale Raiders Club, Ben represented the NSW U16s and U18s teams.

Ben moved into Manly's top 30 squad in 2021 after being promoted from the club’s development squad.

He made his NRL debut against the Newcastle Knights at McDonald Jones Stadium where he played alongside Jake and Tom. 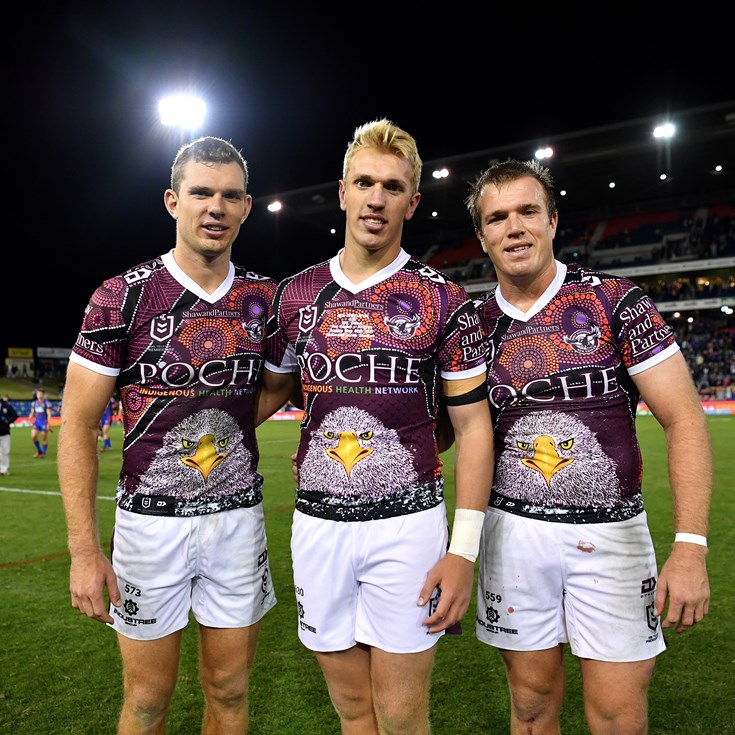 Doueihi beats Trbojevic on the edge 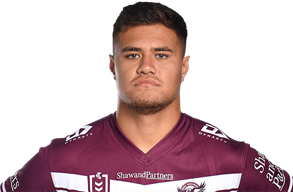