Despite Tom Trbojevic being just 21 years of age, it is a long-awaited State of Origin debut for this emerging Sea Eagles superstar.

Trbojevic, younger brother of bench forward Jake, had been earmarked for inclusion in the Brydens Lawyers NSW Blues outfit for some time; having excelled in the NSW Under-16 and Under-18 sides, Trbojevic was named a development player for the 2016 series, before an untimely ankle injury cruelled what could have been a likely debut in 2017. This series, the Mona Vale Raiders junior has earned his NSW representation.

Trbojevic’s regular position at NRL level is fullback – although his versatility in the back line has already been proven, resulting in a selection on the wing for NSW.

Having already represented Australia at centre in the 2017 Rugby League World Cup – and having played 16 NRL games on the wing earlier in his career – Trbojevic is expected to handle his opportunity on the right flank for coach Brad Fittler’s side. 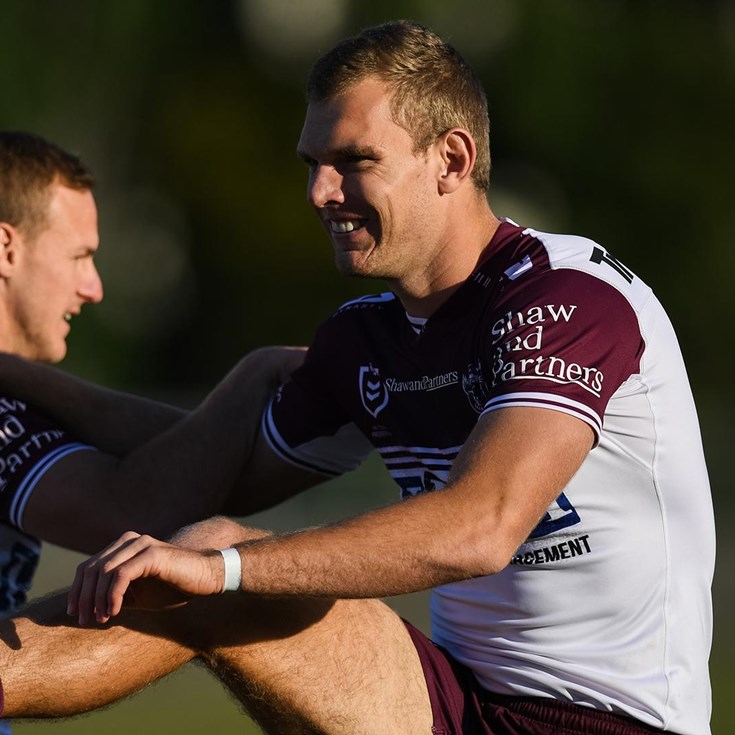 What Manly are missing in defence without Trbojevic

Sea Eagles surge on the back of Trbojevic brilliance 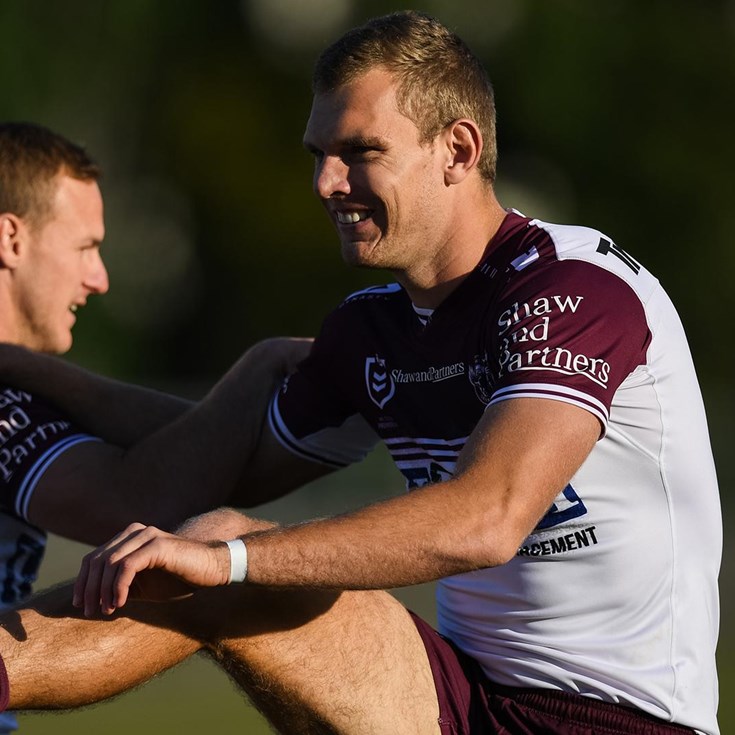