Edwards progressed through the junior grades at Panthers and was a member of the premiership-winning Panthers NYC side in 2015. The following year he represented the Junior Kangaroos and made his first grade debut on the wing. His breakthrough season came in 2017 as he established himself as the club's first-choice fullback and was named co-winner of the Ben Alexander Rookie of the Year Award. A serious shoulder injury ended his 2018 season after only eight games. He returned to fitness in 2019 to play 20 games and lead the team in tackle busts. 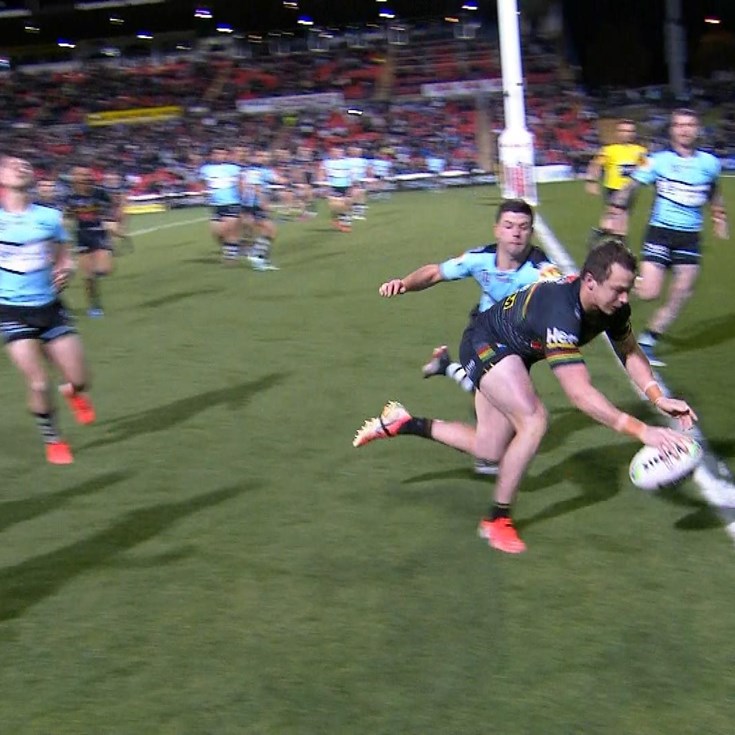 Edwards gets a double as Penrith continue to dominate

Edwards grateful for perfect contract timing but feels for teammates 'I've never felt so down': Edwards coping with criticism